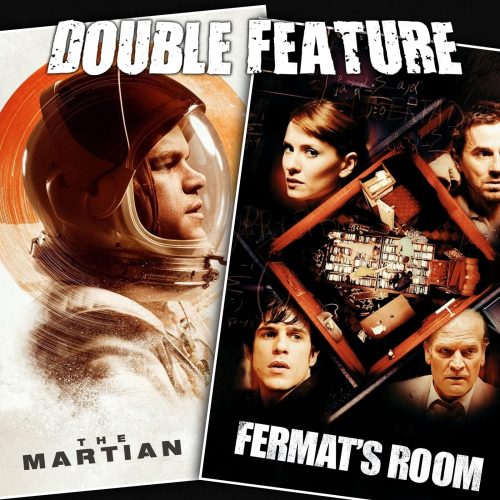 Rooting for smart people to solve the room. Matt Damon is making it work on Mars. Building a narrative feature film with a protagonist who has no one to interact with. Charm and charisma is apparently how you avoid 90 minutes of talking to plants. The power of great people doing their best work. Plant-based devastation. Solving Fermat’s Room before grandma’s Facebook feed does it for you. A broader conversation about the solvable bottle movie. Contained puzzle thriller role-call. Triangles not included. Circle and the race to strip down the escape room. END_OF_DOCUMENT_TOKEN_TO_BE_REPLACED 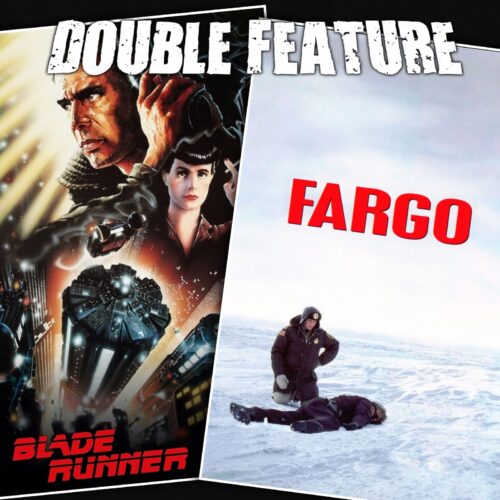 It’s finally happening. Year 12 begins here. The perfect introduction for a new Double Feature listener: Blade Runner and Fargo, the most-requested listener films from a decade ago. Eric tries to embrace the fresh start. Michael embraces the show’s deep cuts. The many versions of Blade Runner and which one best captures Ridley Scott’s vision. Double Feature gets some more Dick. What makes something a Fargo story? The Coen Brothers’ Fargo and recent Fargo television series. Coen characters, relatability, Peter Stormare, and something about wood chippers. 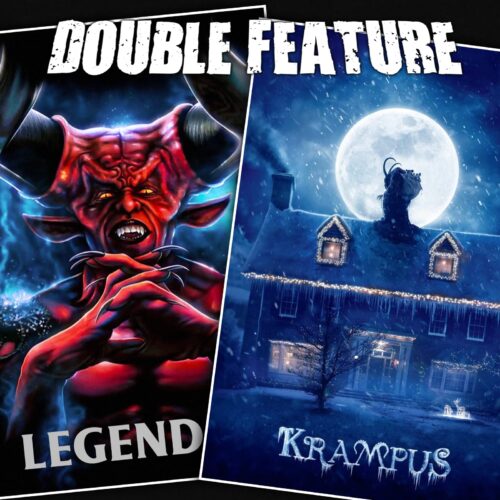 Monster worlds on sound stages! A young man must stop the Lord of Darkness from both destroying daylight and marrying the woman he loves. Well, pretty much that. How Legend is unlike anything else and maybe – just maybe – what it’s about at all. A magical place called Spooky Burbank that is actually called Magnolia Park. The former glory of Creature Feature and the always-glory of Tim Curry. Who needs an audience surrogate? Krampus and the inevitable countdown until Trick r Treat talk begins. A boy who has a bad Christmas ends up accidentally summoning a festive demon to his family home. The audience’s inexplicable need to try their hardest not to understand the tone of Krampus. END_OF_DOCUMENT_TOKEN_TO_BE_REPLACED 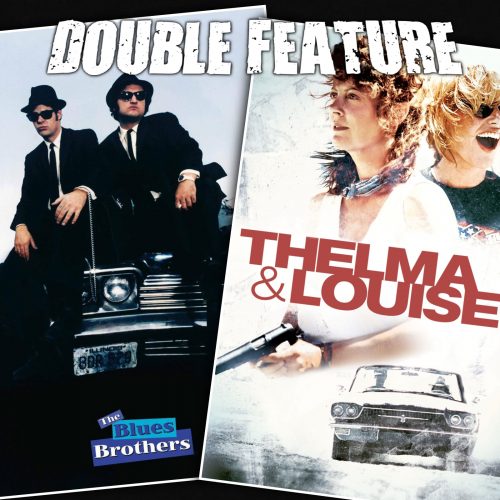 Iconic pairs of mis-understood law breakers speed away from long arm of the law. Or, it’s the end of the year, time for a really obvious double feature. First, The Blues Brothers as the ultimate Chicago movie. Cultural appropriation and the real life, no fucking kidding blues. Carrie Fisher is the fucking greatest and humanity is worse off without her. Not nearly enough can be said about her. She was in the beginning of a new act in the last few years because of Star Wars and people are now discovering all the work she did since the original series and she was just wonderful.Anyways, the musical comedy act. Is Thelma and Louise the feministic movie for 2017 or does 2017’s feminism not allow it? A debate. How audiences want to treat gross people of all walks of life (and why maybe that’s ok for a little while). END_OF_DOCUMENT_TOKEN_TO_BE_REPLACED