Rooting for smart people to solve the room. Matt Damon is making it work on Mars. Building a narrative feature film with a protagonist who has no one to interact with. Charm and charisma is apparently how you avoid 90 minutes of talking to plants. The power of great people doing their best work. Plant-based devastation. Solving Fermat’s Room before grandma’s Facebook feed does it for you. A broader conversation about the solvable bottle movie. Contained puzzle thriller role-call. Triangles not included. Circle and the race to strip down the escape room. 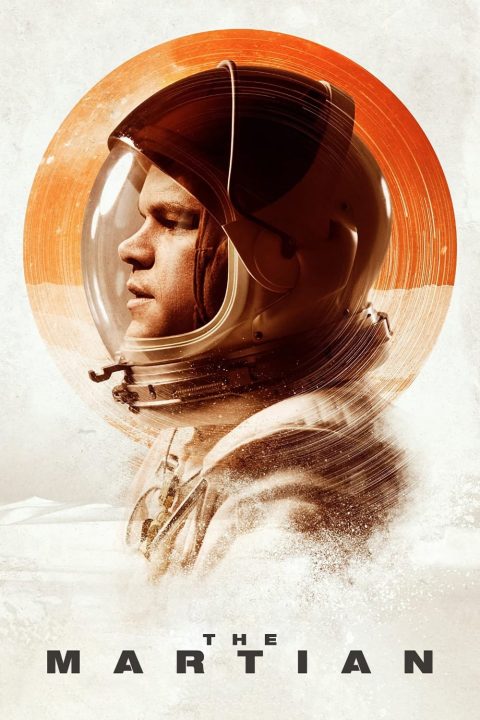 During a manned mission to Mars, Astronaut Mark Watney is presumed dead after a fierce storm and left behind by his crew. But Watney has survived and finds himself stranded and alone on the hostile planet. With only meager supplies, he must draw upon his ingenuity, wit and spirit to subsist and find a way to signal to Earth that he is alive. 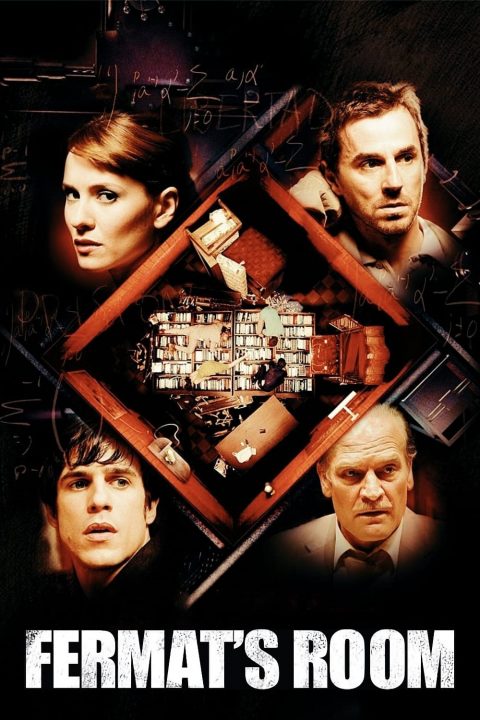 Four mathematicians who do not know each other are invited by a mysterious host on the pretext of resolving a great enigma. The room in which they find themselves turns out to be a shrinking room that will crush them if they do not discover in time what connects them all and why someone might wish to murder them.

This entry was posted in All Podcasts, Year 13 and tagged Luis Piedrahita, Ridley Scott, Rodrigo Sopeña. Bookmark the permalink.