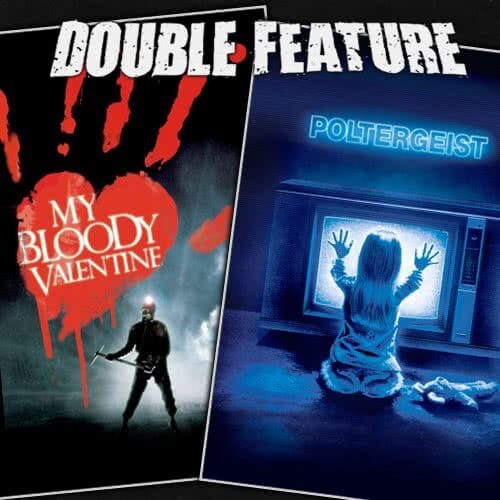 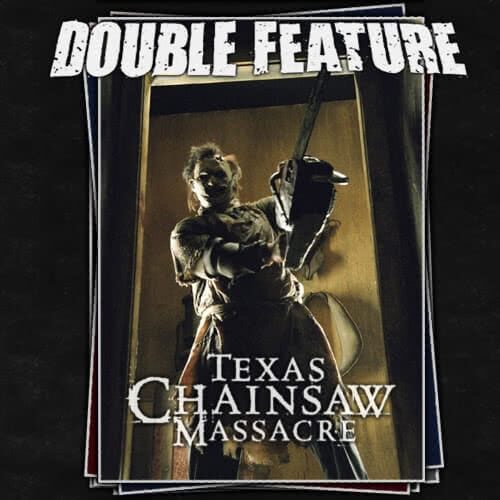 Texas Chainsaw Massacre films 1-6. Leatherface. Iconic imagery. The death curse. Further insight into slow-zoom. Leatherface and The Family. Cannibalism. WWRZD? Bill Mosley saves the day. The chainsaw is my penis. Trannyface. GASOLINE. Transition to slasher. You can’t hold back technology. Feminism. Worse than you (but not the original creators) could have imagined. Best of the worst. What do you do with a remake? The Chainsaw as a weapon. Convention. the biology of scare shots. When scare shots cheat. MEAT CART. Bookends. Who’s bored? The batman factor. Questions you weren’t asking. Exposition. Staples. TCM as directed by Double Feature. END_OF_DOCUMENT_TOKEN_TO_BE_REPLACED