Accidental Double Feature! Something Michael likes! Almost. The Jaws factor. Carl Sagan Awareness moment. Michael Shermer. James Randi. SETI. Accidental Libertarian Experiment. Planet intro or Apple TV glitch? Elevator noises. Good and bad jargon. Missing closure upsets one of the hosts…guess which! Scientific skepticism. Scifi Woodstock. Seriously though, there is no god. Getting into space. Eric is easily excitable. Camerawork that knows what it should do and doesn’t. Why films are in 16×9. Unnerving film vs scare shots. How to use a camera to make people uncomfortable. Does borrowing from a film make your film less good? Crafting a creepy character. The word actress is a little sexist. Why Oscars and awards are worthless. The Scooby Doo ending. Titular lines. What to do with your credits. 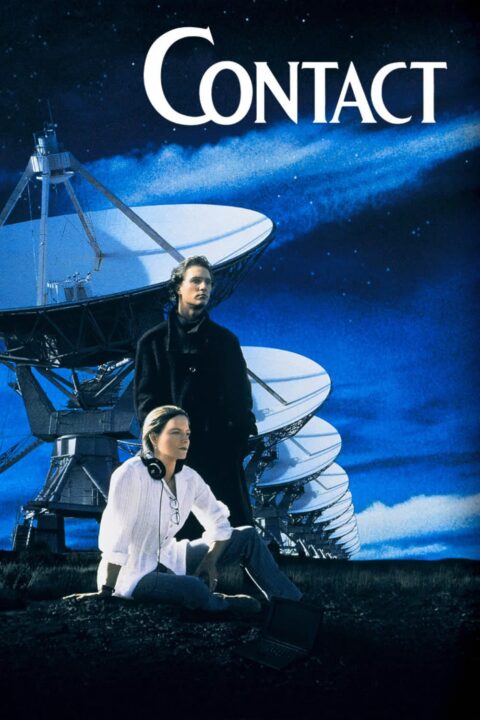 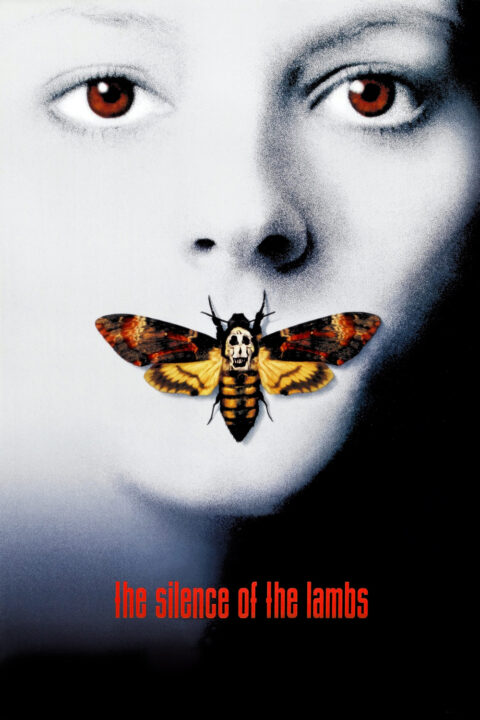 Silence of the Lambs

A young FBI cadet must confide in an incarcerated and manipulative killer to receive his help on catching another serial killer who skins his victims.