A word about Southland Tales and No Country for Old Men. The dream rule. Michael coins the term “candy.” What is and isn’t funny. Paint-by-numbers film. “Hamster style.” Censorship. The beginning of what will surely become a multitude of feminist rants from Eric. Exploitation/empowerment of women in pornography. There isn’t enough male nudity in film. This isn’t a goddamn review. Solid scenes. Missing scenes. An interesting plot mechanic. All about characters. Realistic delivery. Michael does an impression of Eric ranting about camera work. Mexico is badass. How to handle death. The innocence of a child is a fucking myth. Crafting a double feature. 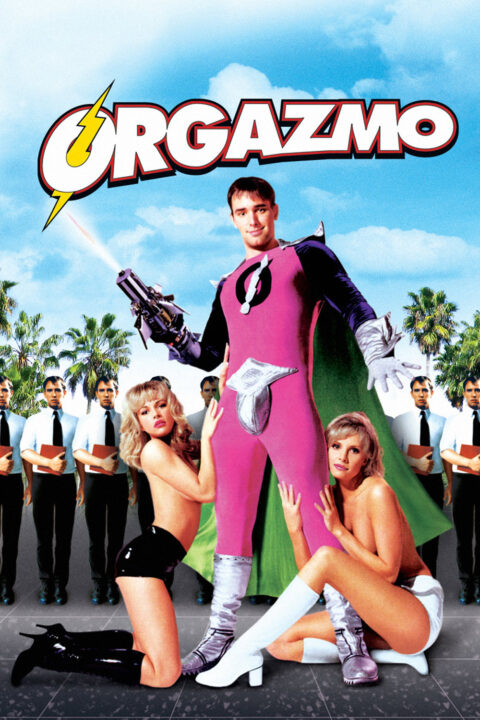 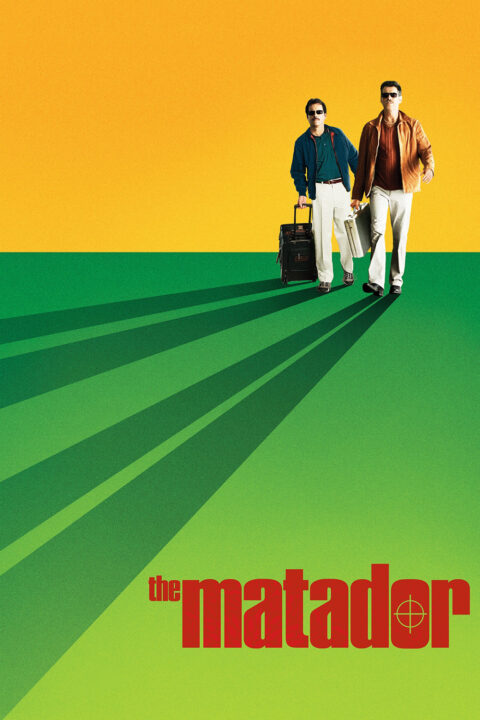 A globetrotting hitman and a crestfallen businessman meet in a hotel bar in Mexico City in an encounter that draws them together in a way neither expected.

This entry was posted in All Podcasts, Year 1 and tagged Trey Parker. Bookmark the permalink.