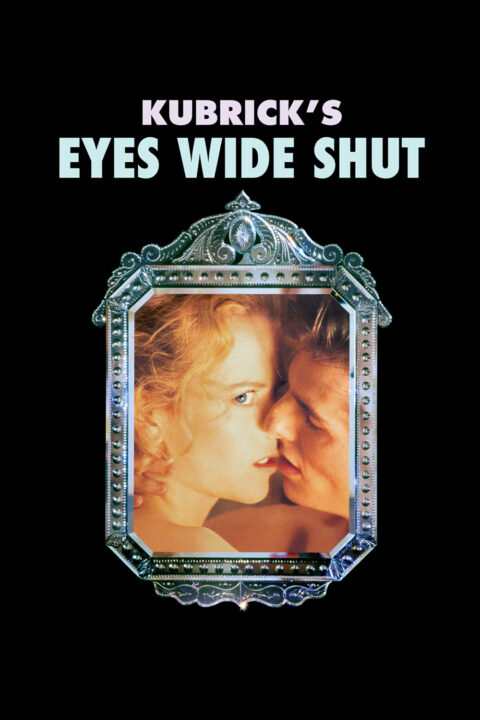 A New York City doctor, who is married to an art curator, pushes himself on a harrowing and dangerous night-long odyssey of sexual and moral discovery after his wife admits that she once almost cheated on him. 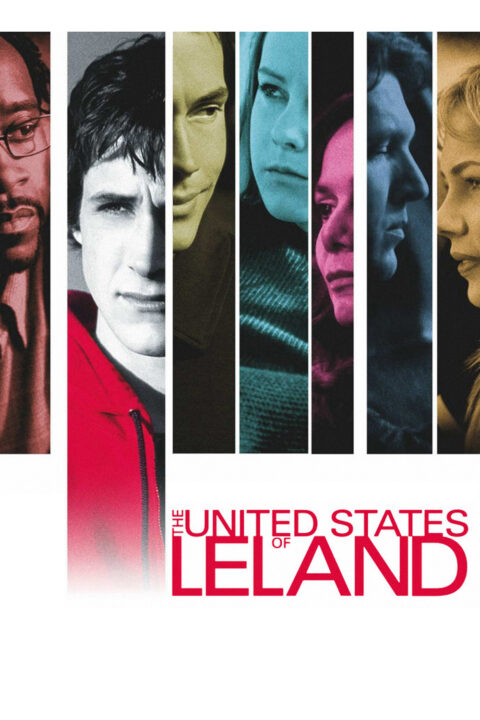 The United States of Leland

The story of a young man's experience in a juvenile detention center that touches on the tumultuous changes that befall his family and the community in which he lives.

This entry was posted in All Podcasts, Year 1 and tagged Stanley Kubrick. Bookmark the permalink.