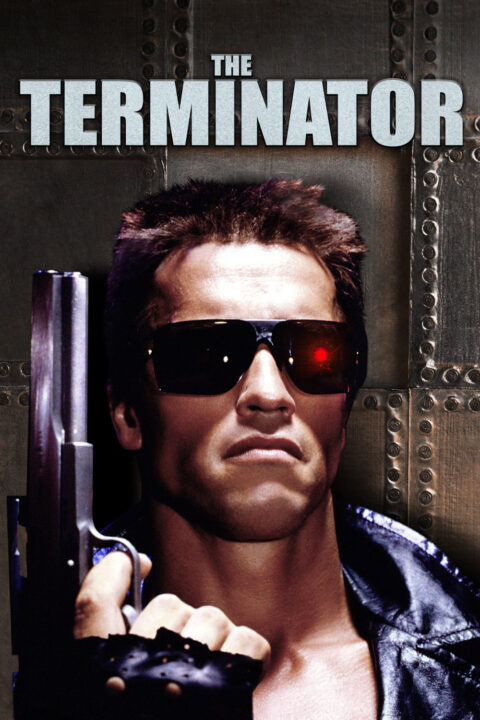 A human-looking, apparently unstoppable cyborg is sent from the future to kill Sarah Connor; Kyle Reese is sent to stop it. 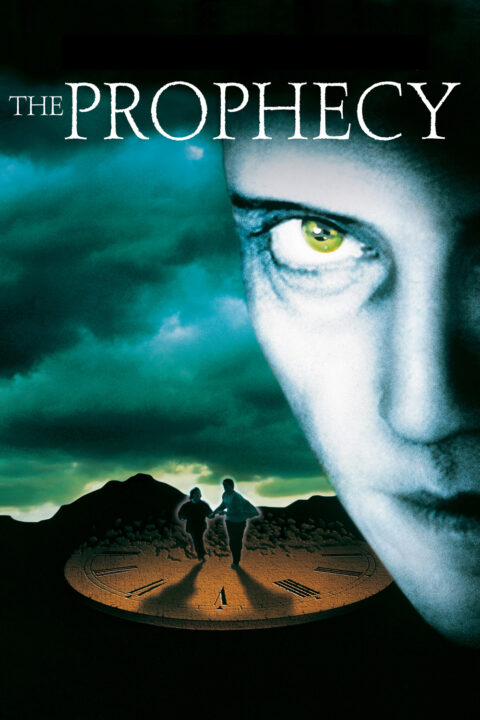 The angel Gabriel comes to Earth to collect a soul which will end the stalemated war in Heaven, and only a former priest and a little girl can stop him.