Battle Royale + The Hills Have Eyes

Grinding brutality. Accidental homework. Things that don’t make any goddamn sense: The 1/3 rule. The players. The game. The weapons. Kids reading maps. The unexpected flaws of a modern exploitation film. Daring to pick at the plot. Killing your girlfriend. Tabboos: Slaughtering children. A bit on Battle Royale 2. Kids have sex. Realistic children in film. Fact check on the bomb tests. Aversion to mutants. An appeal for mutants. The 70s Rottentomatoes factor. One-Uping the original. Pushing past tasteful. The Last Mimzy incident. Treading new ground. 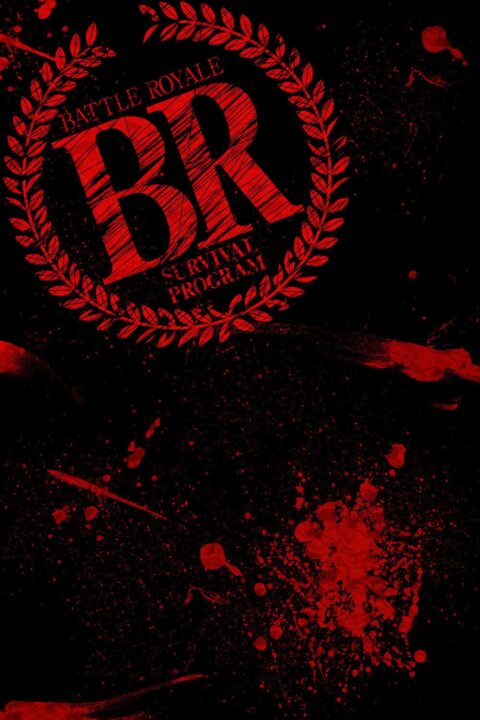 In the future, the Japanese government captures a class of ninth-grade students and forces them to kill each other under the revolutionary Battle Royale act. 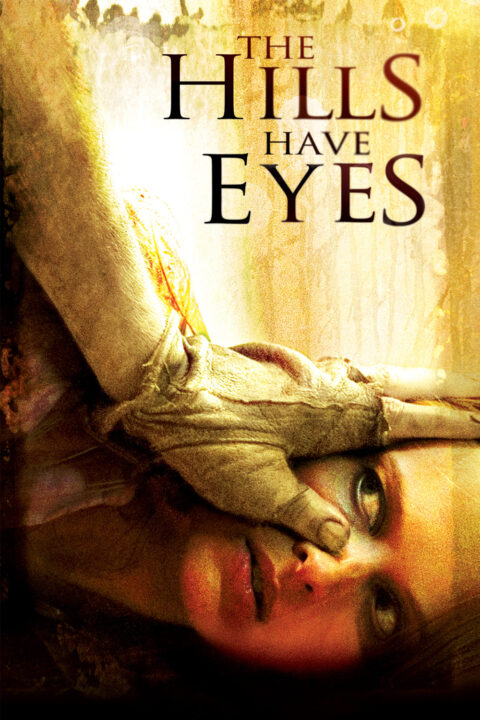 The Hills Have Eyes

A suburban American family is being stalked by a group of psychotic people who live in the desert, far away from civilization.

This entry was posted in All Podcasts, Year 1 and tagged Alexandre Aja. Bookmark the permalink.