This is really happening. Decaying studio. Gorillaz, comics, Alan Martin and Jamie Hewlett. The return of sand beetle. Lori Petty. The return of Cole Porter. Courtney Love and the music of Tank Girl. Exploitation. CHASING THE SEMI – Stealing from Road Warrior. Kangaroo Men. Shitty filmmaking as a purist alternative to homage. The one brilliant thing Tank Girl does, and is it intentional? Blade Runner Syndrome. And all that could have been. How The Aristocrats was made, and what that has to do with Schindler’s List. Eric finally asks Michael why he has so many World War II films. First person shooters. Immersive actors. A bit on black and white. Steven Spielberg. Why films with subtitles are overrated. Too proud? Expecting people to know information outside of what you present. Liam Neeson as a powerhouse. Schindler’s character arc. The omission of Hitler. The scope of your story. Time vault. Nazis as flawed human beings vs mythological monsters. How nazis were convinced to participate in genocide. 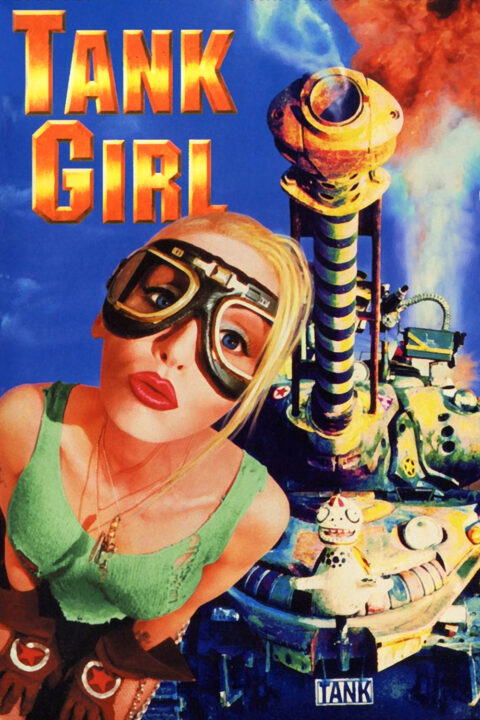 Based on the British cult comic-strip, our tank-riding anti-heroine fights a mega-corporation, which controls the world's water supply. 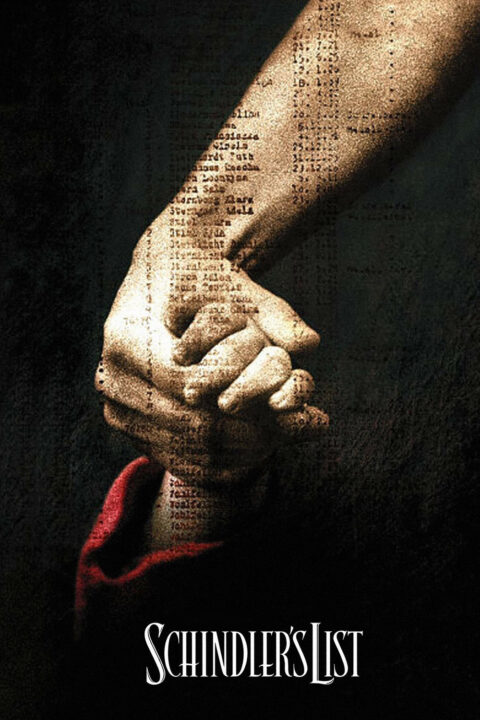 In Poland during World War II, Oskar Schindler gradually becomes concerned for his Jewish workforce after witnessing their persecution by the Nazis.

This entry was posted in All Podcasts, Year 1 and tagged Steven Spielberg. Bookmark the permalink.