Death of a President + What Dreams May Come

Alternate Reality. Channel 4. Mockumentary. Do you believe it? The tools of alternate reality story telling. Controversial political motivation. Inspiring real life killers. Eric’s problem with the American legal system. Severity vs evidence. Hinting at a twist. Is racial profiling racist? Is it effective? The Double Feature Year 1 Experiment. Trying not to ignore the bad elements of a film. The WDMC laundry list. Paint world. Bullshit landscape painting. When even the visuals fail. Walking through the art styles and mythologies. Hypocritical predictability. What would you need to do to save this film? 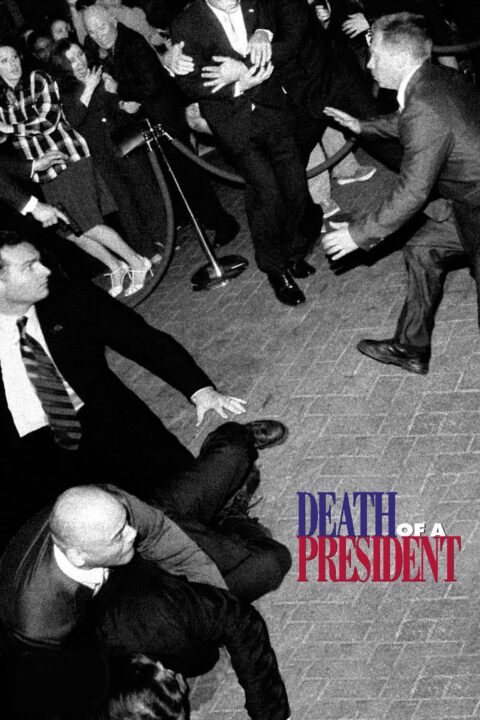 Death of a President

Years after the assassination of President George W. Bush in Chicago, an investigative documentary examines that as-yet-unsolved crime. 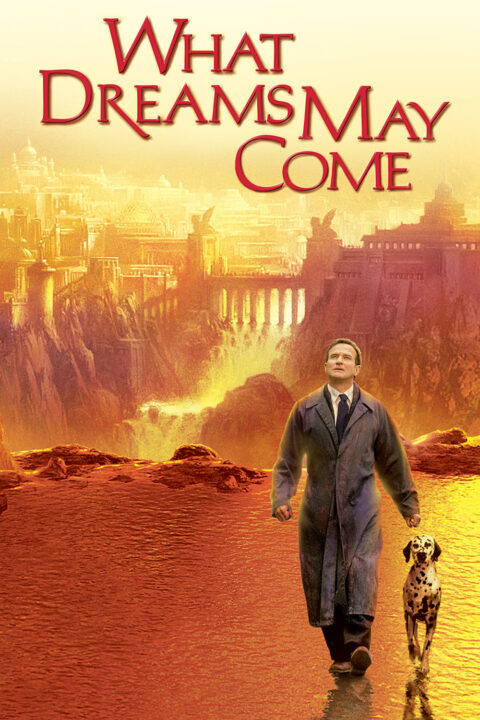 What Dreams May Come

Chris Neilson is a character in a fictional universe where heaven actually exists and you go there after you die. When he arrives, he finds ones thing is missing - his wife.