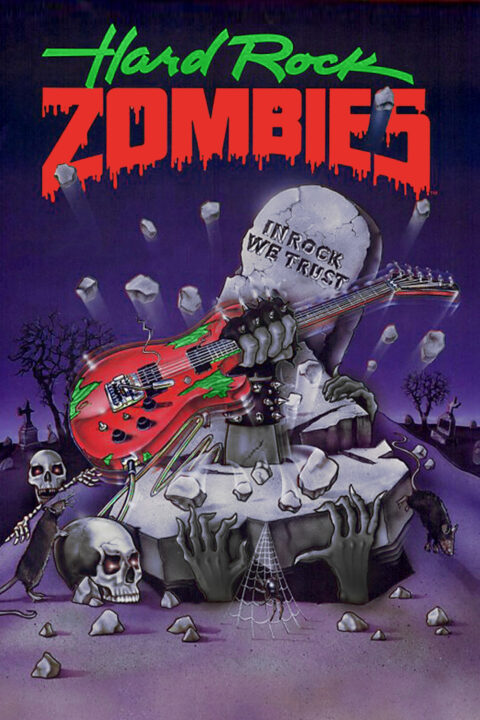 A hard rock band travels to the tiny and remote town of Grand Guignol to perform. Peopled by hicks, rubes, werewolves, murderous dwarves, sex perverts, and Hitler, the town is a strange place but that doesn't stop the band's lead singer from falling in love with a local girl named Cassie. 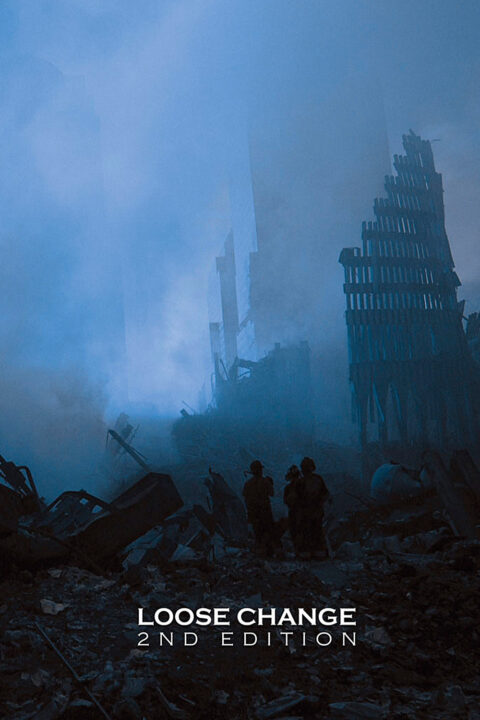 An exploration of the insane viewpoint that the September 11, 2001 attacks were planned by the United States government.

This entry was posted in All Podcasts, Documentary, Interview, Year 1. Bookmark the permalink.