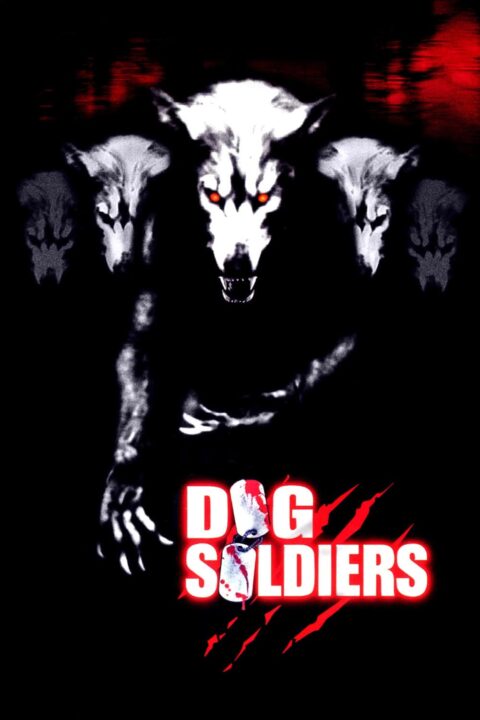 A routine military exercise turns into a nightmare in the Scotland wilderness. And there's werewolves. 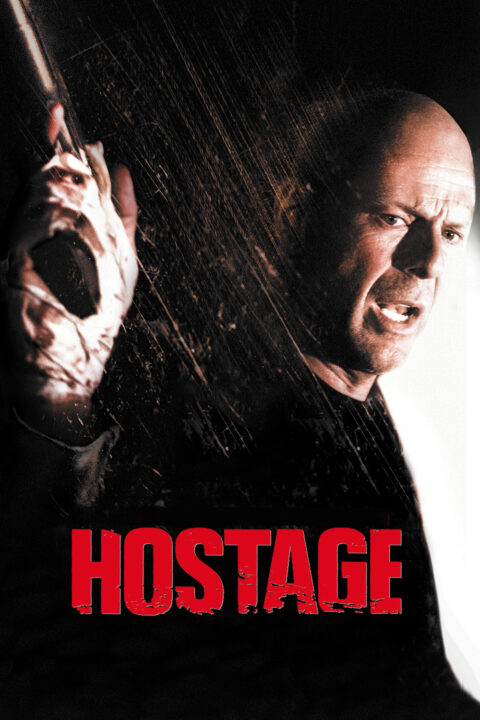 A failed police negotiator turned small town cop, must save the lives of a family held hostage, which draws him into a much more dangerous situation.

This entry was posted in All Podcasts, Year 1 and tagged Neil Marshall. Bookmark the permalink.