The Libertine + The Root of All Evil?

The Libertine + The Root of All Evil?
Available on iTunes
Double Feature | Year 1 (2009)

The enemy: sex or god? The trouble with period pieces. Dialogue from an age long ago. The typical components of a period piece. What separates The Libertine from the rest. Long tracking shots. Shifting focus. Arthouse fighting immersion. Acting games. Bookends revisited. Why no one saw this. Sex making people uncomfortable. The title “The Root of All Evil?” The Dawkins visual style. The one camera interview. The Dawkins approach to atheism. Confrontational, hateful, or just fed up? Why religion is not just oppressive but dangerous. Not knowing. Giving up on the quest for answers. Sex Ed. Ted Haggard. Missing footage. Using the Bible as a source of morality. 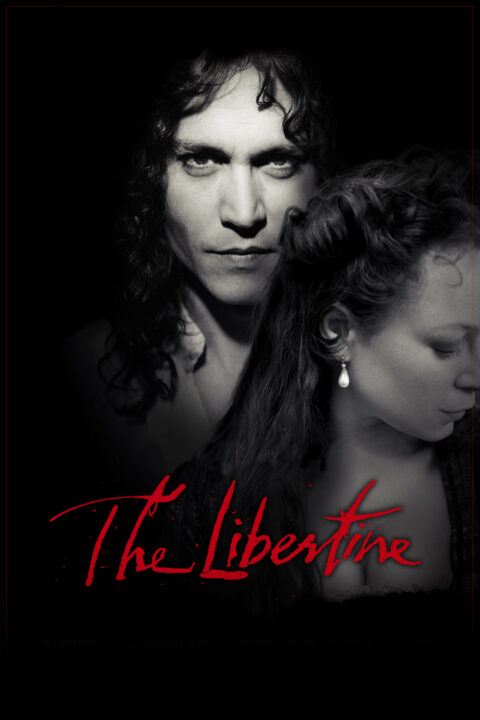 The story of John Wilmot, a.k.a. the Earl of Rochester, a 17th century poet who famously drank and debauched his way to an early grave, only to earn posthumous critical acclaim for his life's work. 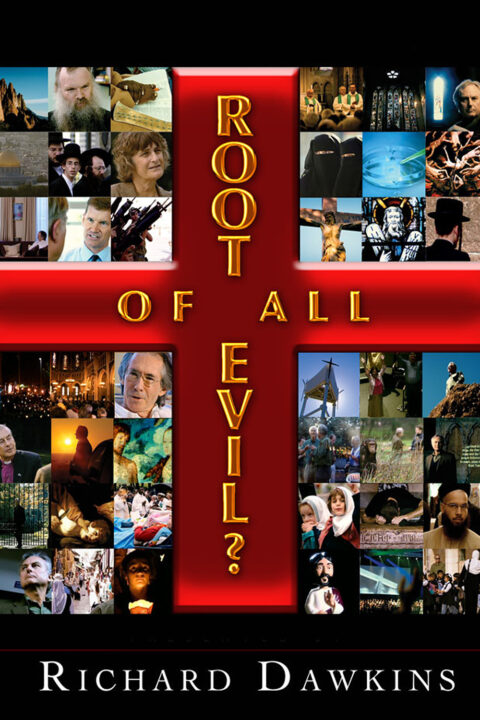 The Root of All Evil?