Car exploitation films: Drivesploitation. Roadsploitation. Carsploitation?? Two road movies back to back. Exploitation 101. High concept. Steven Spielberg’s Duel and the origin of modern road horror. Where exploitation films come from. The 1960 Peterbilt 281 tanker truck. Briefly entertaining the idea of no driver. Getting your talking out of the way. Why driving makes for great suspense. Exploitation endings. The quest for modern road films. A prototypical exploitation example – how Vanishing Point came together. DJ Super Soul! Who is Kowalski? Production tales. THE ending. Coming up: Music Box Massacre. 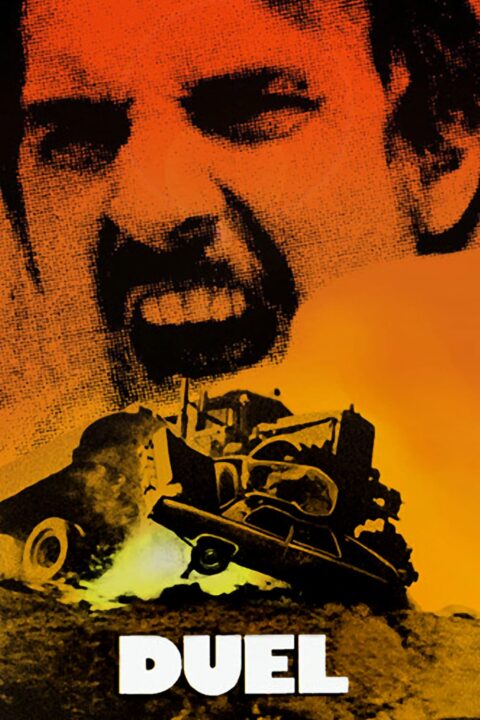 A business commuter is pursued and terrorized by a malevolent driver of a massive tractor-trailer. 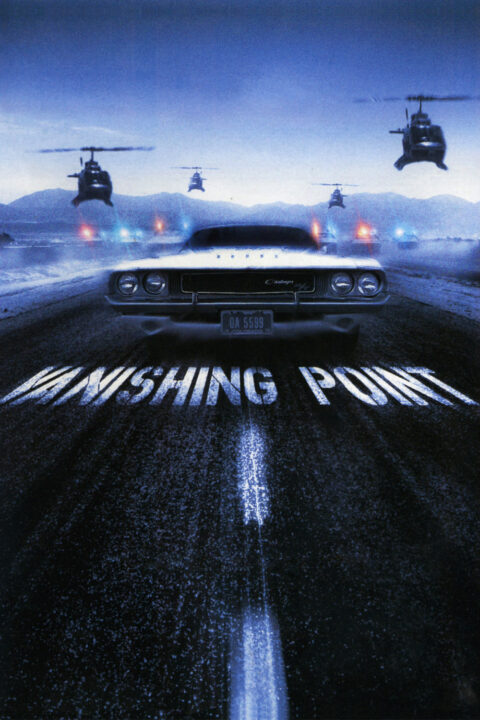 Kowalski works for a car delivery service. He takes delivery of a 1970 Dodge Challenger to take from Colorado to San Francisco. That's seriously the plot.

This entry was posted in All Podcasts, Year 2 and tagged Steven Spielberg. Bookmark the permalink.