Children’s films with adult themes. New Studio. Aimlessly wandering through fantasy in Dark Crystal. Puppetry and immersion. Peter Molyneux. Making an audience feel for a character. Subtitles? Attention to detail. B-Roll. Folk or camp? The benefits of using a deceptively child-like medium. The introduction of obscene ideas to each individual child. When and why. More evidence that books are not better than films. More genre blending in Who Framed Roger Rabbit. Film Noir in all its glory. Hampster styles. The whatever device. Cartoon shorts before films. The early 20th century Grindhouse. An incredibly well written device. An argument for death set against a cartoon reality. 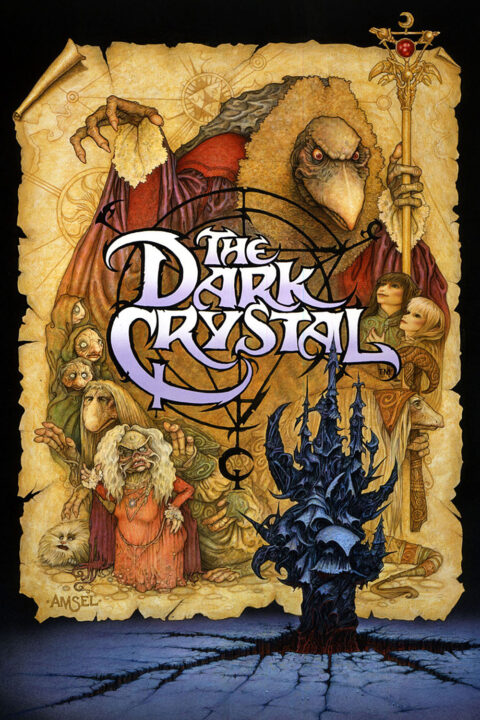 On another planet in the distant past, a Gelfling embarks on a quest to find the missing shard of a magical crystal, and so restore order to his world. 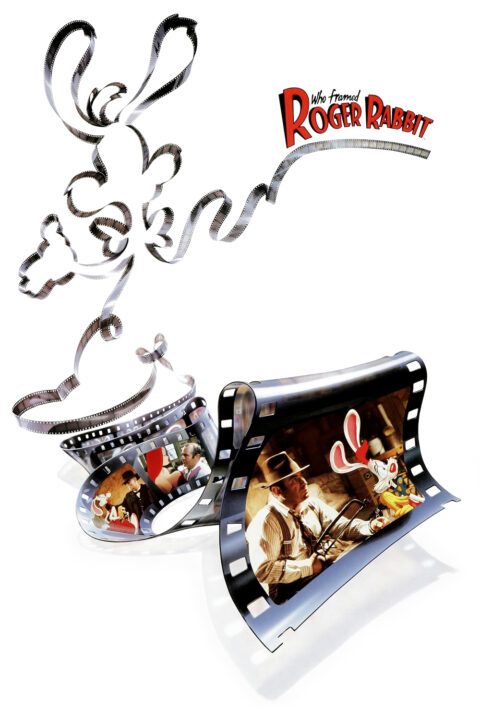 A toon hating detective is a cartoon rabbit's only hope to prove his innocence when he is accused of murder.