Philip K. Dick and false reality. Don’t actually watch these films back to back. Drug culture, crazy people, and character studies. Coping mechanisms. Maintaining control. Individual motivation. An explanation of the scene where Connie turns into Donna. Breaking down the end of A Scanner Darkly. The police state. The work of Paul Verhoever. Based on We Can Remember It for You Wholesale. Total Recall’s vision of the future. Cars and weaponry. The connections between Total Recall and Scanners. Examining cult status. Revenge of the sand beetle. Shortest time to WTF. Patching the plot holes. The various twists and eventual ending. Next Time: Music Box Massacre! 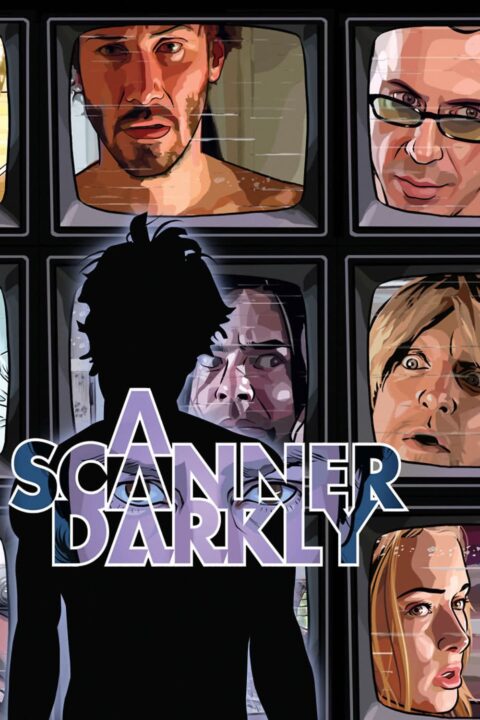 An undercover cop in a not-too-distant future becomes involved with a dangerous new drug and begins to lose his own identity as a result. 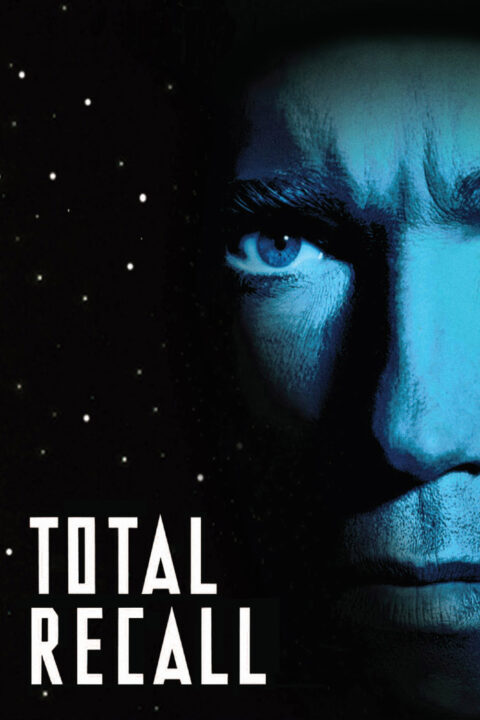 When a man goes for virtual vacation memories of the planet Mars, an unexpected and harrowing series of events forces him to go to the planet for real, or does he?

This entry was posted in All Podcasts, Year 2 and tagged Paul Verhoeven. Bookmark the permalink.