A return to crazy movies and documentaries about irrationality…sorta. Post-apocalyptic dystopia. Potential connections to watergate. Countdown. Steampunk. Where do all these littered newspapers come from? The components of an anti-action movie. The Escape from New York score. Wide shots. Where the personality appears. Play along. Snake Pliskin doesn’t give a fuck. Why continue the war? Seeing Religulous with a packed theatre of atheists. Larry Charles. The founding fathers were not christian. Returning to: Does satanism really exist? The two atheist hosts of Double Feature have a ton of problems with Religious. Big problems. Trying to get laughs anywhere you can. Bill Maher’s solution to religion. Deception and the thin lines of documentary filmmaking. The enemy of your enemy is not Double Feature’s friend. 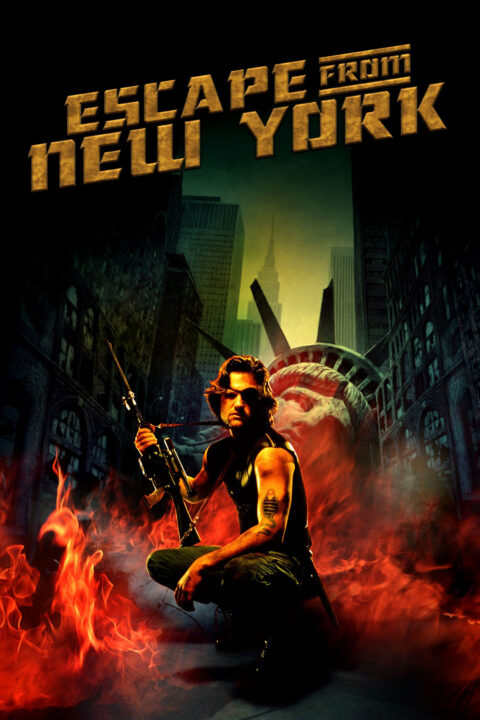 In 1997, when the US President crashes into Manhattan, now a giant max. security prison, a convicted bank robber is sent in for a rescue. 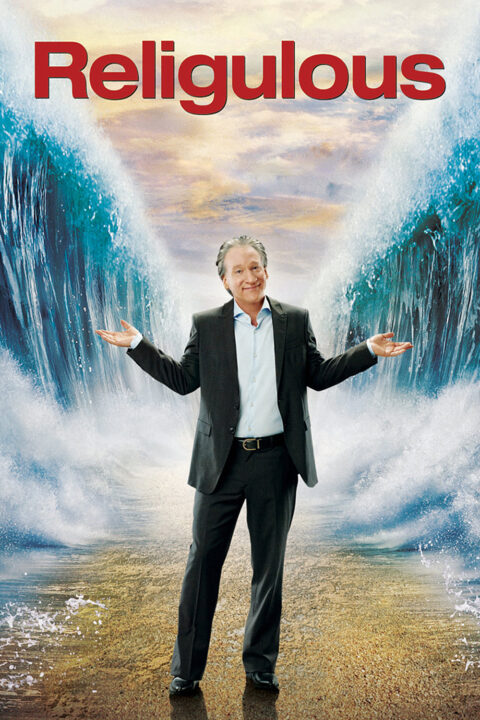 Bill Maher's take on the current state of world religion.

This entry was posted in All Podcasts, Documentary, Year 2 and tagged John Carpenter. Bookmark the permalink.