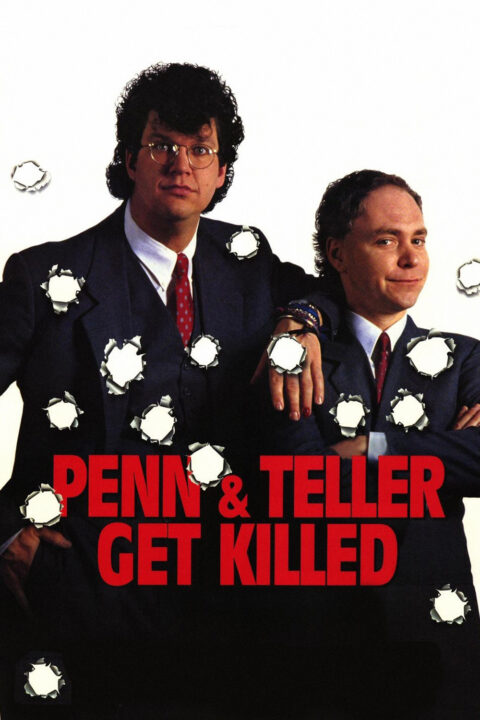 Penn and Teller Get Killed

Penn & Teller enjoy playing jokes on each other. When Penn says on an interview show that he wishes he has someone threatening his life so that he "wouldn't sweat the small stuff," each of them begins a series of pranks on the other to suggest a real threat. Then they find that a real psychopath is interested in them. 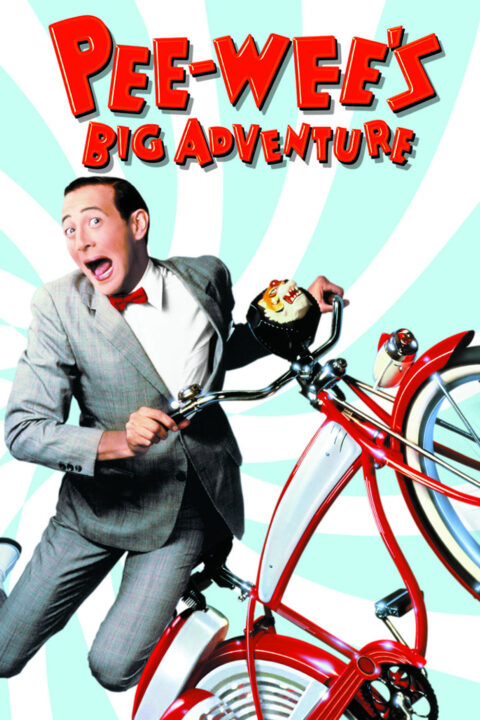 Eccentric man-child Pee-Wee Herman embarks on the big adventure of his life across the US mainland, as he sets out to find his beloved bike, when it is stolen in broad daylight.

This entry was posted in All Podcasts, Year 1 and tagged Tim Burton. Bookmark the permalink.