A word on Roadracers and Mean Girls. DVD menus. Enthusiastic directors. The first Rob Zombie! The work of Sid Haig and Bill Mosley. Working with and moving on from camp. Rainn Wilson. Good slow zoom? That bizarre sci fi TV style. Comfortable antagonism. No sense of danger. Enthusiastic film making. Who this film is actually for. What people think went wrong. Smaller roles. Music. The infamous scare shot. Rob Zombie’s impending legacy. Assuming prior knowledge. Non narrative, fact based style. Horrifying images. Double Feature gets to the bottom of Waco. An experiment in skepticism. When the severity of crime distracts from the question of guilt. 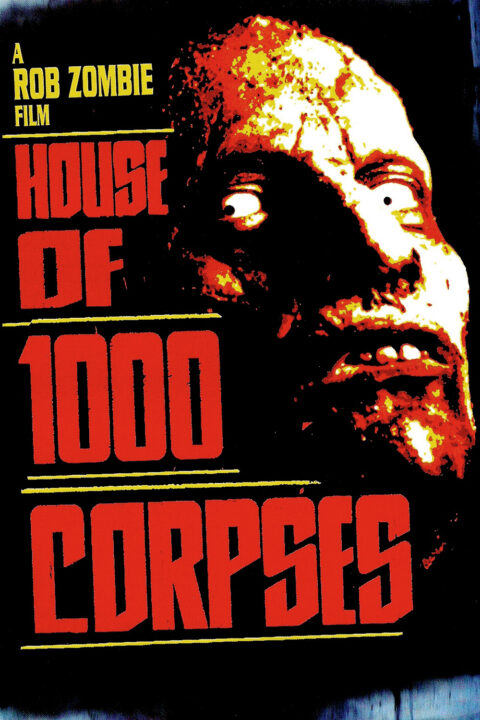 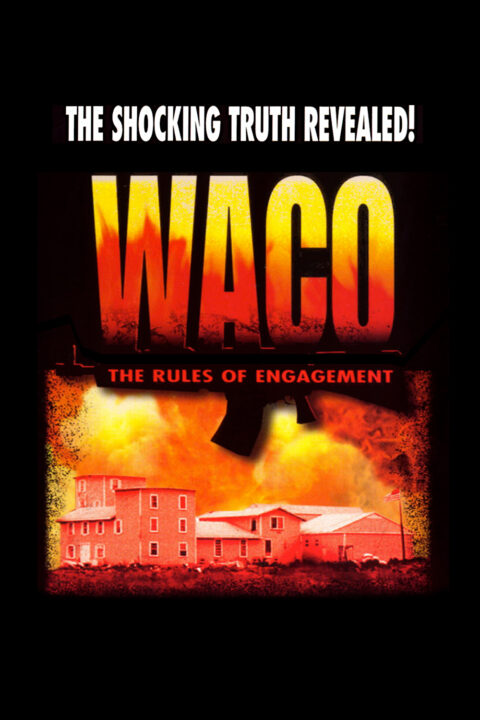 A documentary about the stand-off between an unorthodox Christian group - the Branch Davidians, and the FBI and ATF in Waco, Texas.

This entry was posted in All Podcasts, Documentary, Year 1 and tagged Rob Zombie. Bookmark the permalink.