Killapalooza 6: Children of the Corn

Children of the Corn films 1-7. So who actually watched these films? What happens when you leave the city. How to do an entire Killapalooza in record time. The danger of remembering Children of the Corn. What’s redeemable about the first film. The not so subtle religious commentary. Is Steven King a bunch of nonsense? Molotov Cocktails. The pros and cons of an awkward ending. New terminology time! THREE POINT SCALE. Switching leaders. Keeping your slasher franchise fresh. Chicago in film. Dramatic cut-in zooms. Screaming Mad George. Unbelievable Edward D Woodian B-Movie effects. The fantastic failure. When your series reboot fucking fails. The wakeup fakeout. Approaching self-aware. Snoricam. Killapalooza: Bail? Eric’s sleeping disorder and lack of memory. TV movie aesthetic. 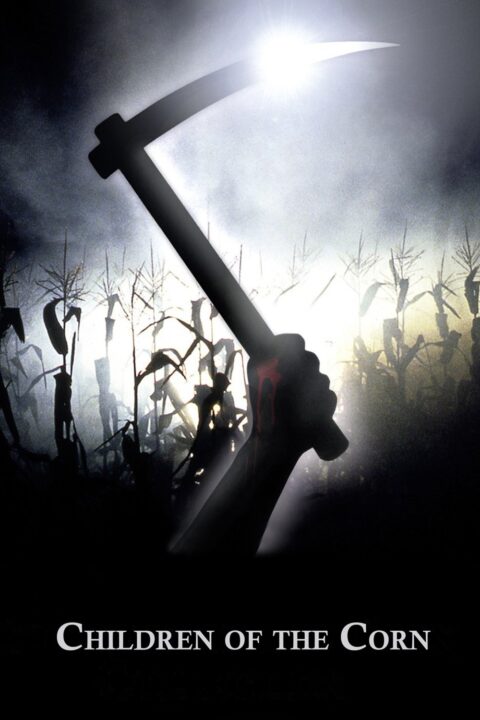 Killapalooza 6: Children of the Corn

A young couple is trapped in a remote town where a dangerous religious cult of children believe everyone over the age of 18 must be killed.