Classic film noir recast with Quentin Tarantino actors! The Kitty Genovese myth. And the money goes to? Sherlock Holmes primer. The Adventure of Sherlock Holmes’ Smarter Brother. Homage or mockery? Comedy in the 70s. Is this rotten or wonderfully brave? Musical and stage. Sight gags. HAMSTER STYLE. James M. Cain and The Postman Always Rings Twice. More than symbolism. Wait, what is the murder plot? Crime in a different light. Cast and characters. The moral of the story always rings twice. The recasting. 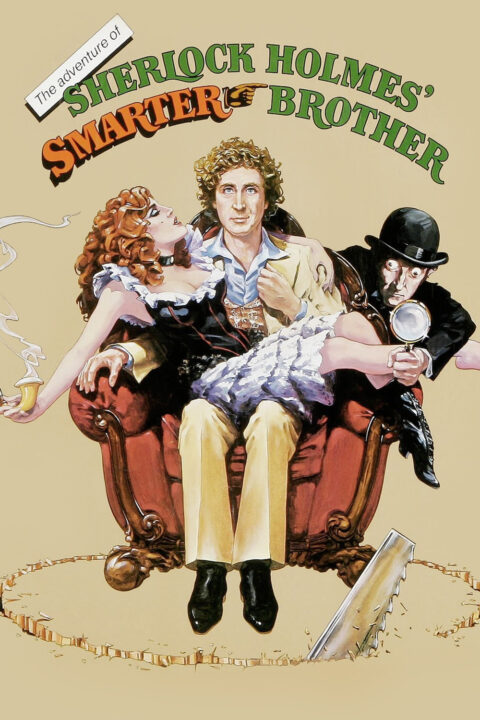 The younger brother of the consulting detective tries to steal Sherlock's glory by solving an important case assisted by an eccentric Scotland Yard detective and a lovely but suspicious actress. 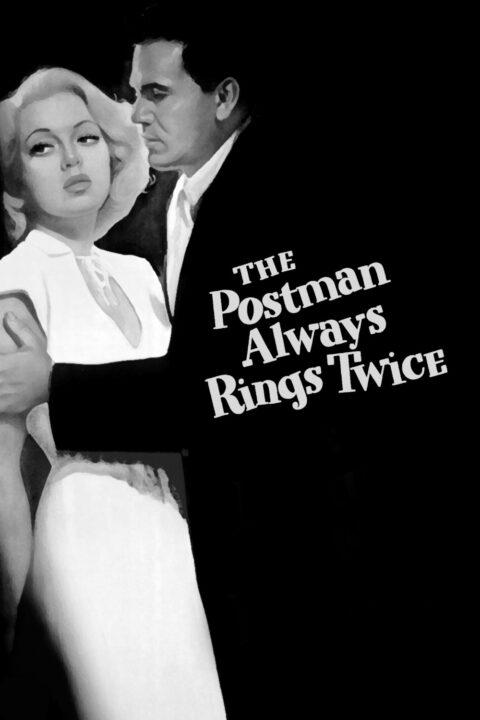 A married woman and a drifter fall in love, then plot to murder her husband... but even once the deed is done, they must live with the consequences of their actions.

This entry was posted in All Podcasts, Year 2 and tagged Mel Brooks. Bookmark the permalink.