Slither + Dawn of the Dead

A James Gunn zombish double feature. Slither and horror/comedy. They’re not called Slithers! Realism in a crazy situation. Protagonists who are smarter than the audience! Old School American Horror. Serving the comedy audience before the horror audience. Zack Snyder’s 2004 Dawn of the Dead remake. THAT’S WHAT YOU WANT. The original George A. Romero concept. Are originals really better than remakes? Really? Fast zombies. Richard Cheese and Lounge Against the Machine. Three stage zombie makeup. Using amputees. The only way a zombie movie should end. Carnivale sideshow jobs for listeners.

Dawn of the Dead 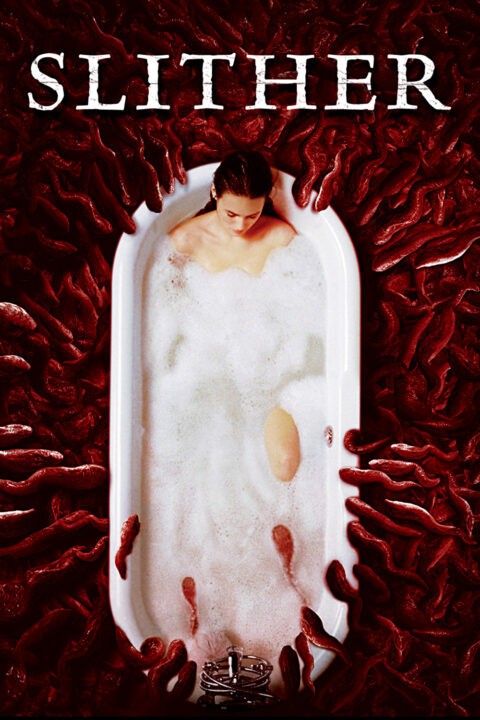 A small town is taken over by an alien plague, turning residents into zombies and all forms of mutant monsters. 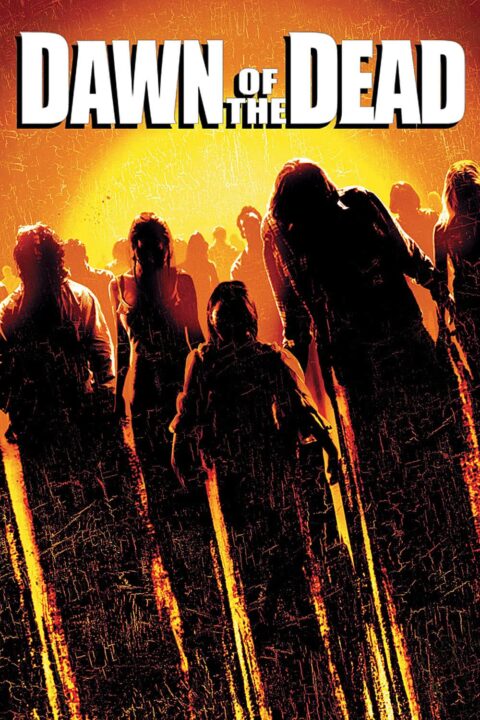 Dawn of the Dead

A nurse, a policeman, a young married couple, a salesman, and other survivors of a worldwide plague that is producing aggressive, flesh-eating zombies, take refuge in a mega Midwestern shopping mall.

This entry was posted in All Podcasts, Year 2 and tagged James Gunn, Zack Snyder. Bookmark the permalink.