Mad scientists! Dubious science. What’s a spoiler? https://bing.com/images?q=ken+russell is what you need to know. Trying to figure out Ken Russell’s Altered States from 1980. Behind the scenes at Double Feature. Michael doesn’t know what to do! William Hurt. Blair Brown. Actors who could be your mom, naked when they were younger. LSD. Timothy Leary. John C. Lilly. What was the point of the LSD deprivation experiments? The longest WTF scene yet. Be afraid, be very afraid. David Cronenberg is Jeff Goldblum as The Fly! 1986 and the relationship between man and machine. Body horror – what is it, what is it used for? The fly as a metaphor for aging. The mental and physical transformation. Films without mercy. 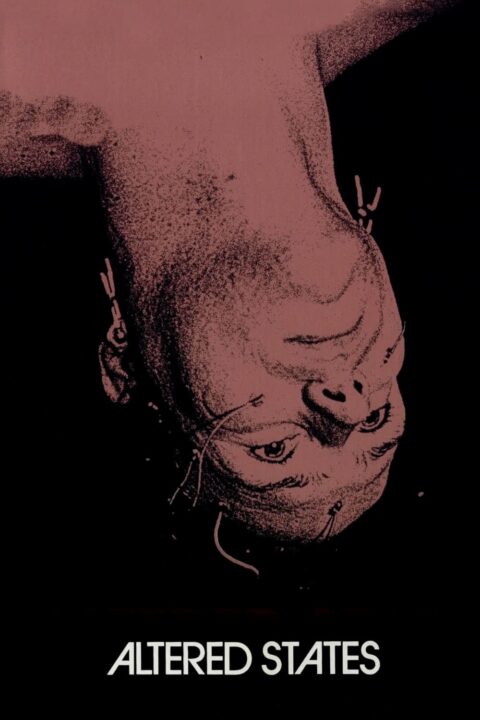 A Harvard scientist conducts experiments on himself with a hallucinatory drug and an isolation chamber that may be causing him to regress genetically. 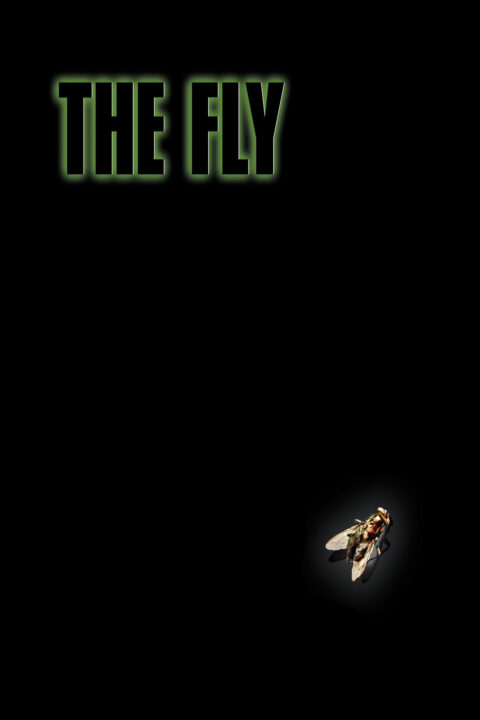 A brilliant but eccentric scientist begins to transform into a giant man/fly hybrid after one of his experiments goes horribly wrong.

This entry was posted in All Podcasts, Year 3 and tagged David Cronenberg, Ken Russell. Bookmark the permalink.