Eric struggles to do the show. Why the sadistic pairing? Jean-Pierre Jeunet and Amelie. Le fabuleux destin d’Amélie Poulain. Learning about the french via film. Living your quirks. Genre bending and classification. A comfortable distortion of physics. The influence and absence of Marc Caro. Dominique Pinon and Ron Perlman. A different sense of dark comedy. Fucking and the french. Fucking is ok! The American taboo. Are the things Amelie is doing right? Is it ok to lie for good? The best use of the Amelie garden gnome. The influence of American horror on the french. French extreme revisited. Smashcuts! The Flying Tom Tom. Uncertainty. What does the ending of Martyrs mean? Rape/Revenge. 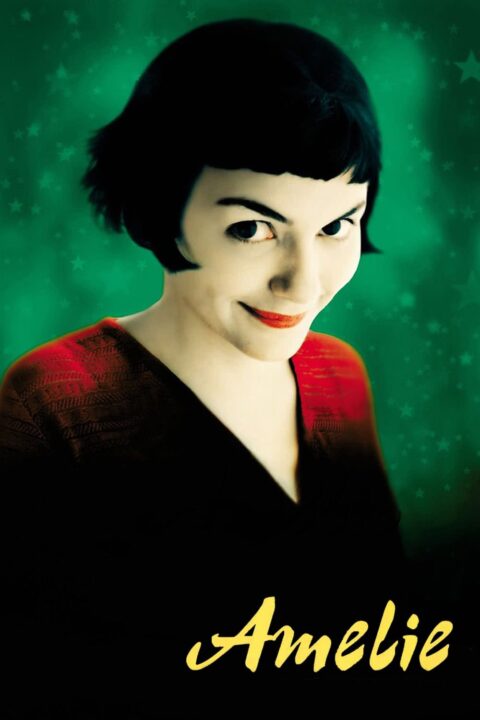 Amelie, an innocent and naive girl in Paris, with her own sense of justice, decides to help those around her and along the way, discovers love. 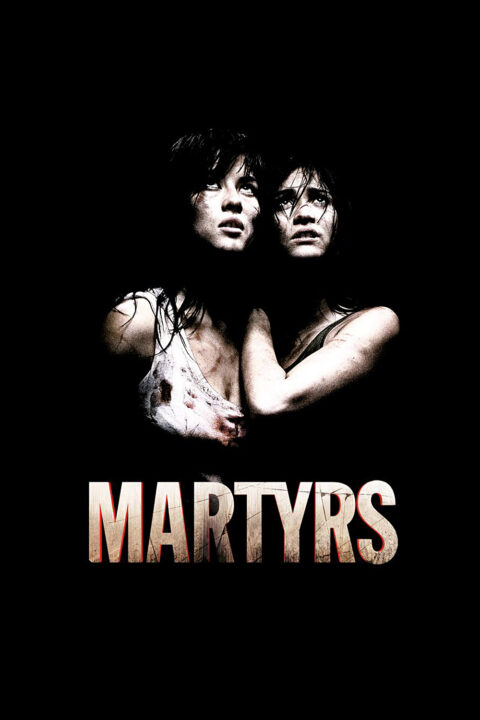 A young woman's quest for revenge against the people who kidnapped and tormented her as a child leads her and a friend, who is also a victim of child abuse, on a terrifying journey into a living hell of depravity.

This entry was posted in All Podcasts, Year 3 and tagged Jean-Pierre Jeunet. Bookmark the permalink.