Wishmaster films 1-4. The return of Killapalooza! Where did it ever go, again? Further exploration of always being nice to films. An abstract conversation about Wes Craven using a film he produced as a symbol for his greater style on a whole. Where did they get all the answers? Robert Kurtzman. The greatest scene in Wishmasterdom. Tony Todd, Kane Hodder, Robert Englund. Lazy wish-granting. Why “be careful what you wish for” is a bad supernatural plot. Green shirt guy. Photos of you. Wishmaster 2: Evil Never Dies. Andrew Divoff as the Wishmaster. Wish-lines. Wishmaster 3: Beyond the Gates of Hell. Shitty Acid drumloops. Embarrassing. Getting sick. Wish specificity. An opportunity to freshly exploit an old power. The magic of the paradox. Wishmaster 4: The Prophecy Fulfilled. Using a campy mythos to talk about a serious subject. Where should the franchise go from here? 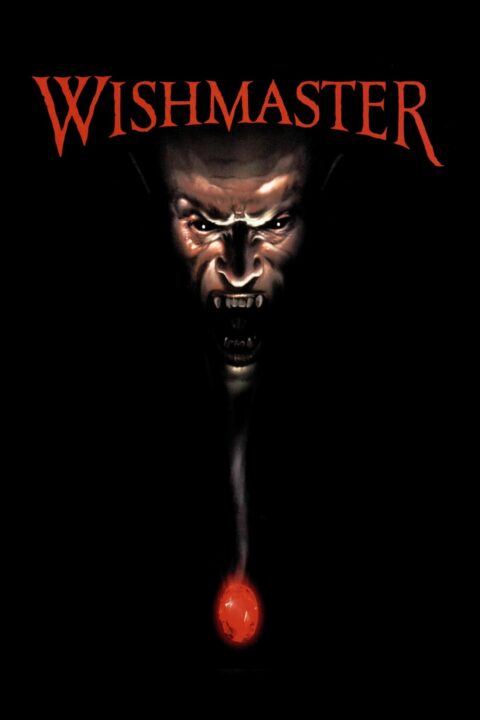 The Djinn having been released from his ancient prison seeks to capture the soul of the woman who discovered him, thereby opening a portal and freeing his fellow Djinn to take over the earth.