Two genres Double Feature will never be fully prepared to cover. A kung-fu badass double feature. Finally – the blaxploitation primer. The woman’s place in blaxploitation. Creating an intelligent script on an ignorant subject. Writing jokes vs acting jokes. Laugh tracks and music cues. Original soundtracks. Cleaning up the streets. Black Dynamite as a commentary on exploitation throwbacks. Hero / Ying Xiong as an example of the evolution of kung-fu. Wire fights. Interpretative dance. The unreliable color scheme. Unitiy, the empire, and blowing your second chance. Double Feature reaches out to the listeners for a new project. 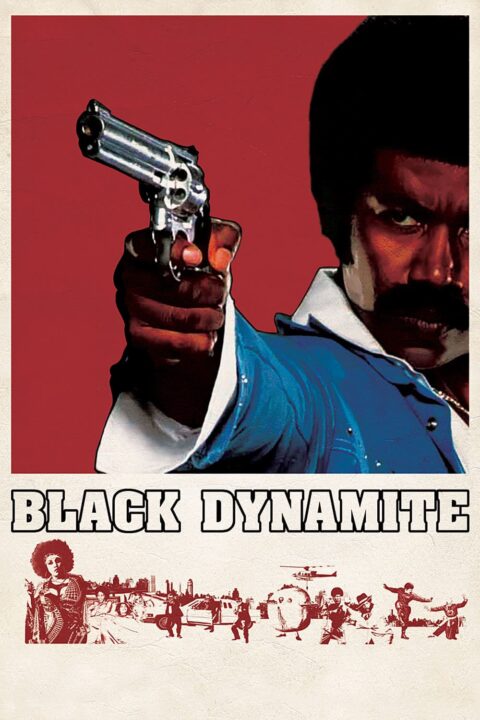 Black Dynamite is the greatest African-American action star of the 1970s. When his only brother is killed by The Man it's up to him to find justice. 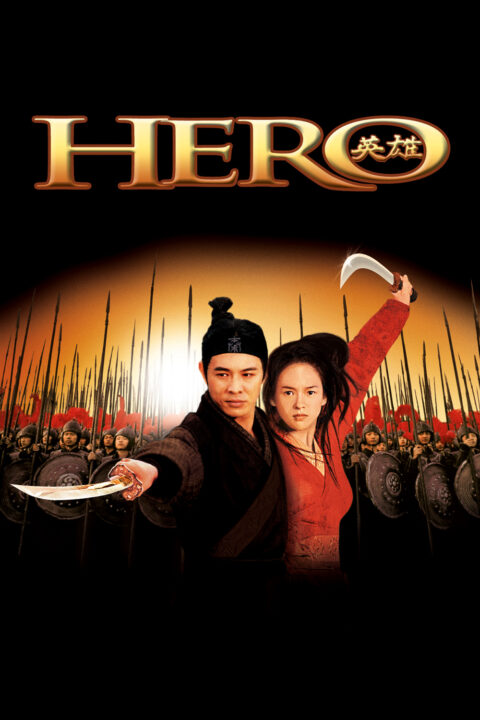 A series of Rashomon-like flashback accounts shape the story of how one man defeated three assassins who sought to murder the most powerful warlord in pre-unified China.