Inside + Drag Me to Hell

How to correctly pronounce the word “homage.” There are spoilers everywhere. No one is safe. Inside (À l’intérieur) as part of the New French Extreme / French Extremism / New French Extremity. American dominance in the horror genre. Using more violence than actually necessary. Identifying and breaking cinematic cliques. A familiar situation with a new feeling. Surprise vs anticipation. New angles for manipulating an audiences’ hopes and expectations. Using sound to torture your audience. An alternative to the horror movie body count vs time quota. The history of pregnant women in horror films. The rare and complicated breed of humor found in in Drag Me to Hell. Sincerity. “So bad it’s good” movies. Tricks to convince yourself to like the lazy parts of Drag Me to Hell.

Drag Me to Hell 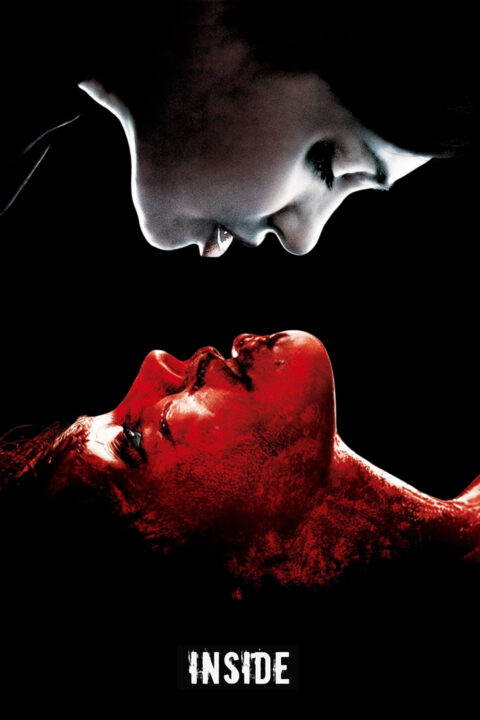 Four months after the death of her husband, a woman on the brink of motherhood is tormented in her home by a strange woman who wants her unborn baby. 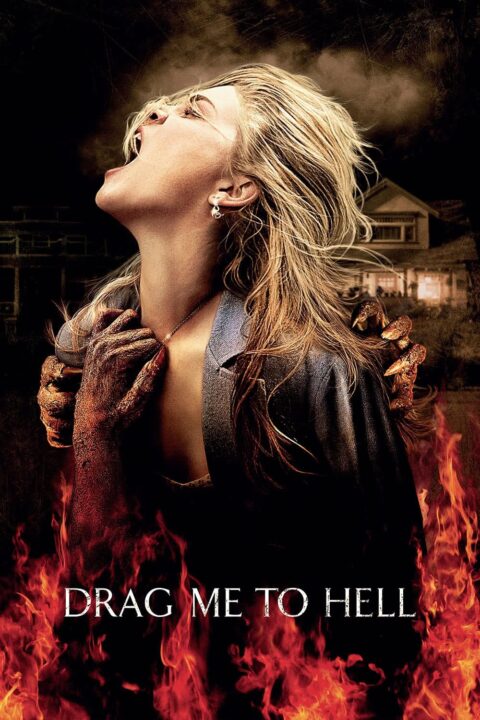 Drag Me to Hell

A loan officer who evicts an old woman from her home finds herself the recipient of a supernatural curse. Desperate, she turns to a seer to try and save her soul, while evil forces work to push her to a breaking point.

This entry was posted in All Podcasts, Year 2 and tagged Sam Raimi. Bookmark the permalink.