Two films in unfamiliar apartment buildings! Voyeurism. Does Zune have lyrics support? A modern day commune full of crazies. Music, mood, and Paul David Hewson. The tiny blue car revealed: The Corbin Motors Sparrow PTM. Peeking in the window vs wiretapping. A bit about the HBO Voyeur Project. Art scam. I Am The Walrus, as you’ve never heard it before. THE FLYING TOM TOM. The spanish film REC which was later remade in the US as Quarantine. While You’re Asleep. First impressions. Establishing and betraying safety. The doppler scream. Where did it come from? Eli Roth and chick vision. Another Eric Thirteen confession. Double Feature hosts as test subjects. 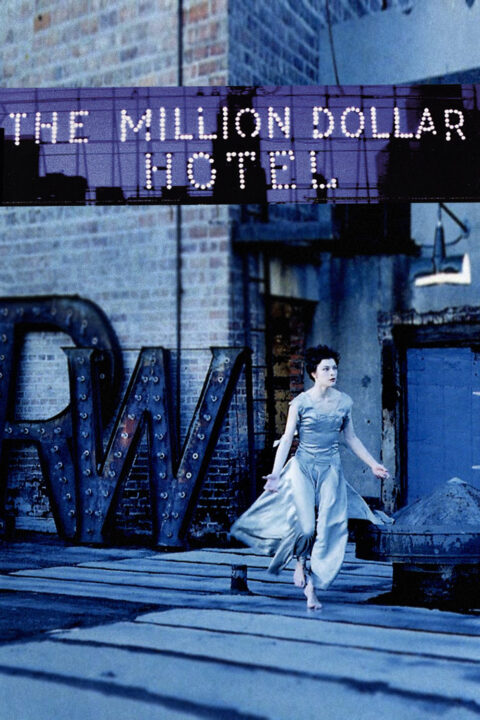 Tragi-comic, romantic whodunnit set in a run down hotel which plays host to mentally ill people too poor to afford medical insurance. 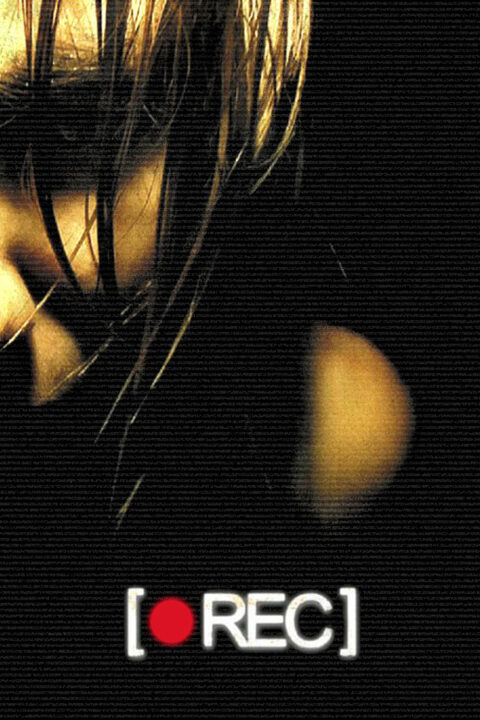 A young TV reporter and her cameraman had no idea what awaited them when they went to cover the night shift at a local fire station.