There’s two films, and something’s not quite right. The beginning of a string of Double Feature celebrations. 100 episodes…and people are still listening. New ones, even! Why we still don’t talk about symbolism. An apology to David Lynch before talking Blue Velvet. Noir without the usual suspects. Making the normal seem bizarre. The horror moments. The lighting and environments in Blue Velvet. The impending darkness. Candles. The role Frank plays. Voyeurism. Imagery. David Fincher and The Game. Why one billion twists are actually ok. What’s actually part of the game? When you actually want a film to wrap up at the end. Anticipating audience questions and pointing them towards the right ones. 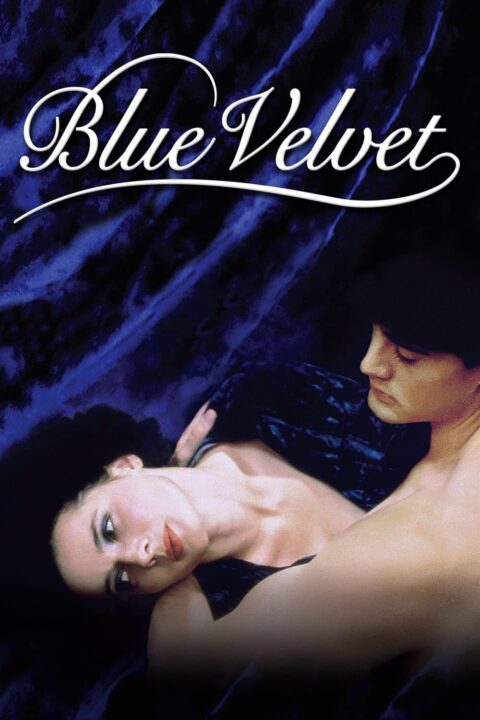 After finding a severed human ear in a field, a young man soon discovers a sinister underworld lying just beneath his idyllic suburban home town. 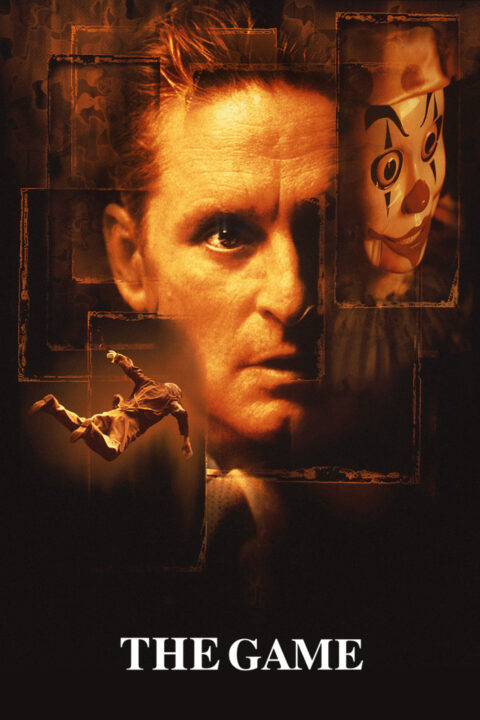 This entry was posted in All Podcasts, Year 2 and tagged David Fincher, David Lynch. Bookmark the permalink.