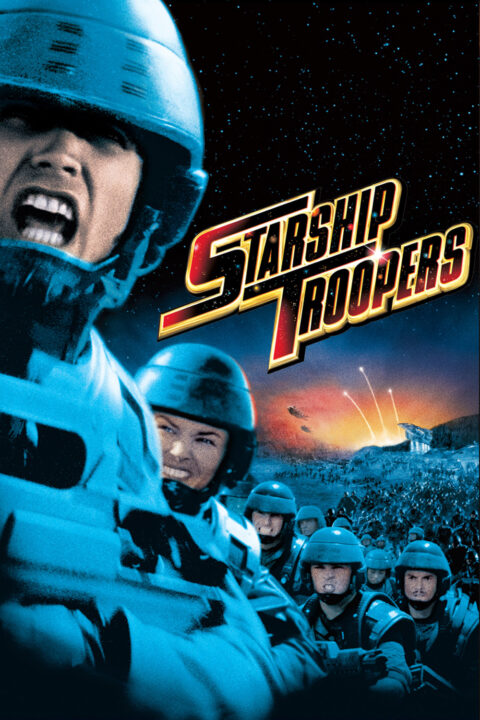 Humans of a fascistic, militaristic future do battle with giant alien bugs in a fight for survival. 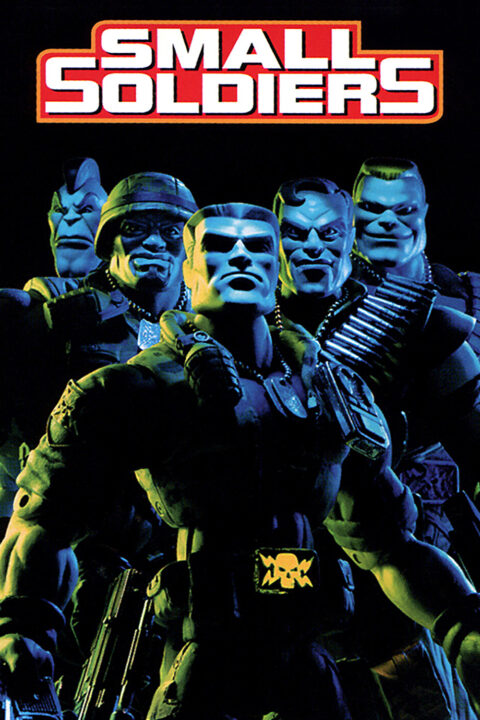 When missile technology is used to enhance toy action figures, the toys soon begin to take their battle programming too seriously.

This entry was posted in All Podcasts, Year 2 and tagged Joe Dante, Paul Verhoeven. Bookmark the permalink.