Two people who want to be famous – and don’t mind using violence to accomplish this. A new film podcast experiment! Can you even spoil these films? Some behind-the-scenes Double Feature stuff. Eric doesn’t know who JCVD is. Action movie marathon! JCVD as an intro to Jean-Claude Van Damme. Jump cuts. How long before you pull back the curtain? Dog Day Afternoon parallels. Bank heist cliches. How to get away with a bank robbery. Humor in JCVD. The resurgence of late night gameshows. How JCVD is different than breaking the 4th wall. The commentary of self aware films. Fighting and art. Prison addiction. Hard questions about reform and te prison system. Several takes on the theatrical asides. 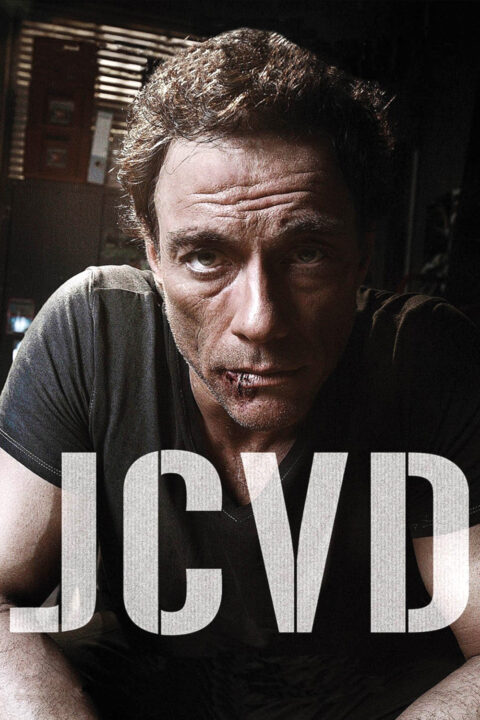 Jean-Claude Van Damme returns to the country of his birth to seek the peace and tranquility he can no longer enjoy in the United States. 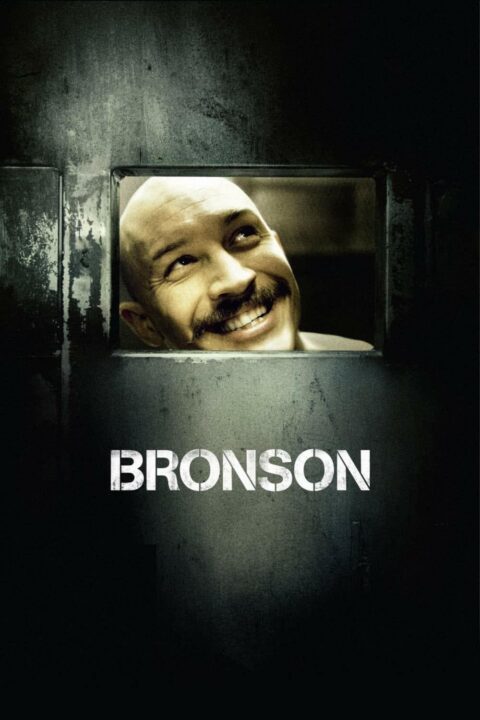 A young man who was sentenced to 7 years on prison for robbing a post office ends up spending 30 years in solitary confinement. During this time, his own personality is supplanted by his alter ego, Charles Bronson.

This entry was posted in All Podcasts, Year 2 and tagged Nicolas Winding Refn. Bookmark the permalink.