Indie films featuring sketchy sci-fi companies! There is no such thing as the soul. Why Eric doesn’t like “indie” as a genre. Trend scouting and the systematic dehumanization of cool. A random anecdote about the new(ish) studio! How Cold Souls came to be. What do we know about the soul? Lauren Ambrose. A mixture of satire and foreshadowing. Infinite Whitespace and infinite blackspace! What’s in Paul Giamatti’s soul? The Eternal Sunshine of the Spotless mind and Special Effects hair dye. Why Eric has never done pot (in a single scene). Non-linear storytelling. Special effects. A backwards look at a relationship as it decays over time. Eyes. The falling car. Viral advertising. 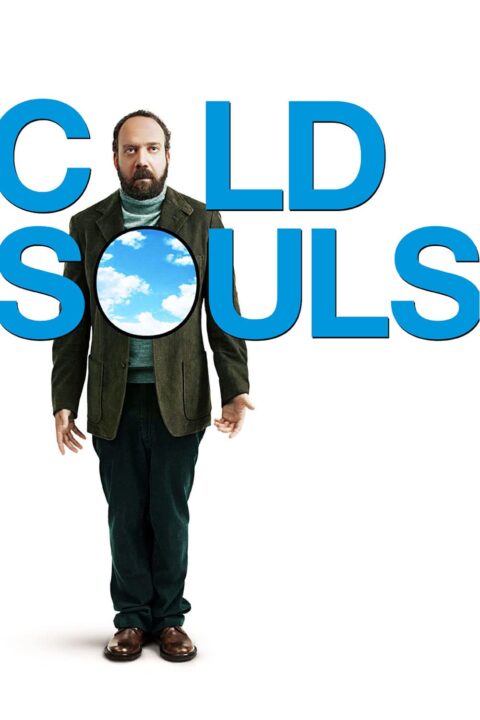 Paul is an actor who feels bogged down by his participation in a production of Chekov's play, Vanya. 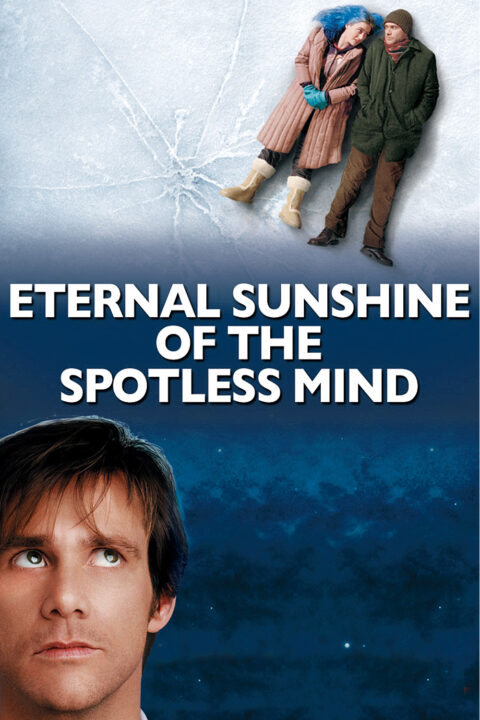 Eternal Sunshine of the Spotless Mind

A couple undergo a procedure to erase each other from their memories when their relationship turns sour, but it is only through the process of loss that they discover what they had to begin with.