Let’s go out to the movies! Action films with obscenely huge stars. Why talk about a movie like The Expendables? Misleading, exploitative promotion for The Expendables. David Zayas. Eric Roberts. Sylvester Stallone establishing tone through early moments of gore. Steve Austin and an intellectual defense of professional wrestling. What is Sylvester Stallone’s message behind The Expendables? ShowPlace ICON: Saving the cinema-going experience. Waiting years for a film. How Machete was made. Expanding on a fake trailer. MEXPLOITATION! Insane bigots with backwards ideas about immigration. The lesser known actors in Machete. The legend of Danny Trejo. A defense of Lindsay Lohan. Lindsay Lohan naked. Jessica Alba naked. THE BARBARELLA METHOD. Violence, nudity and tacos. 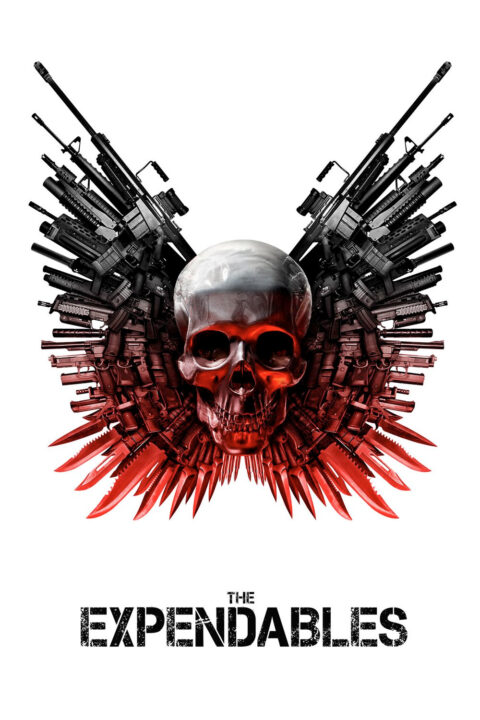 A team of mercenaries head to South America on a mission to overthrow a dictator. 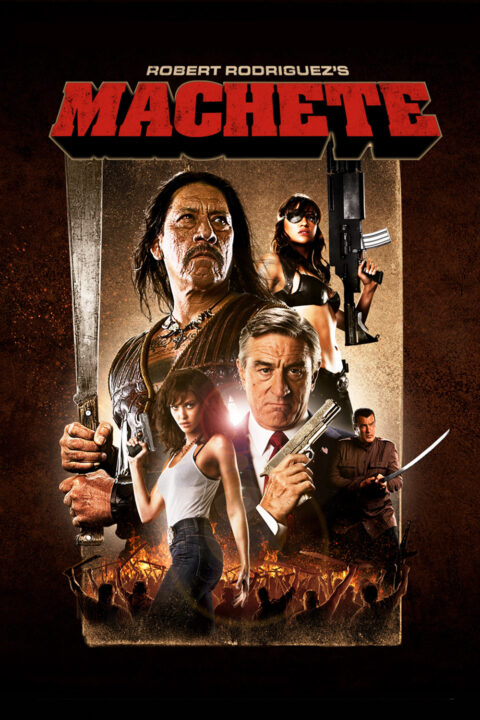 After being set-up and betrayed by the man who hired him to assassinate a Texas Senator, an ex-Federale launches a brutal rampage of revenge against his former boss.

This entry was posted in All Podcasts, Year 3 and tagged Robert Rodriguez, Sylvester Stallone. Bookmark the permalink.