Lord of War + Thank You for Smoking

Devil’s advocate films. Philosophical discussions wrapped in political messages. Nicolas Cage takes Eric’s money. The only fight Double Feature has ever had. Lord of War as a film about business. Making business personal. Lightening the tone. Pragmatism vs moral absolutes. If I don’t do it, someone else will – is this valid? The whole is greater than the sum of its plane parts. Cynicism without irony. The characters in Thank You for Smoking. Frank Luntz. The origins of the WHATEVER DEVICE. Deus Ex Machina. The role of film as a moral agent. 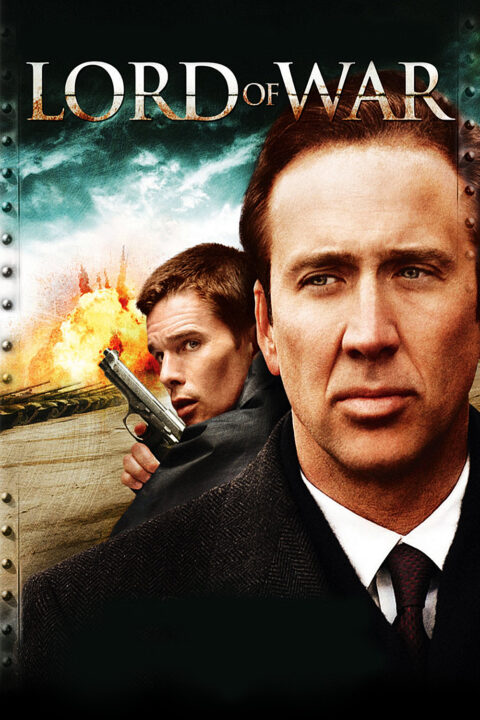 An arms dealer confronts the morality of his work as he is being chased by an Interpol agent. 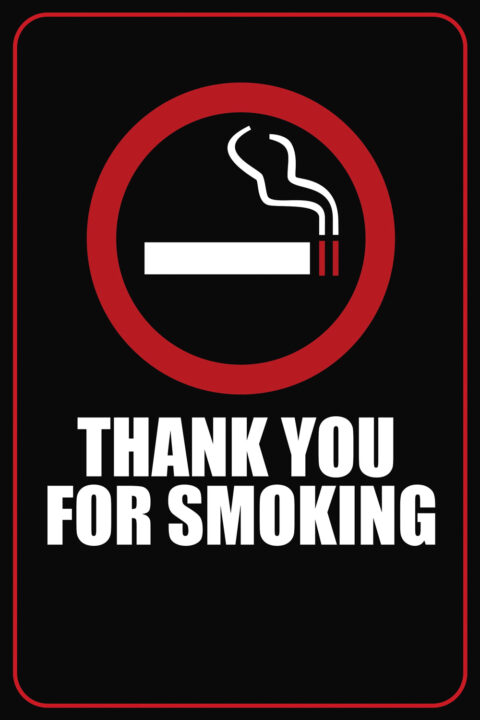 Thank You for Smoking

Satirical comedy follows the machinations of Big Tobacco's chief spokesman, Nick Naylor, who spins on behalf of cigarettes while trying to remain a role model for his twelve-year-old son.

This entry was posted in All Podcasts, Year 3 and tagged Andrew Niccol. Bookmark the permalink.