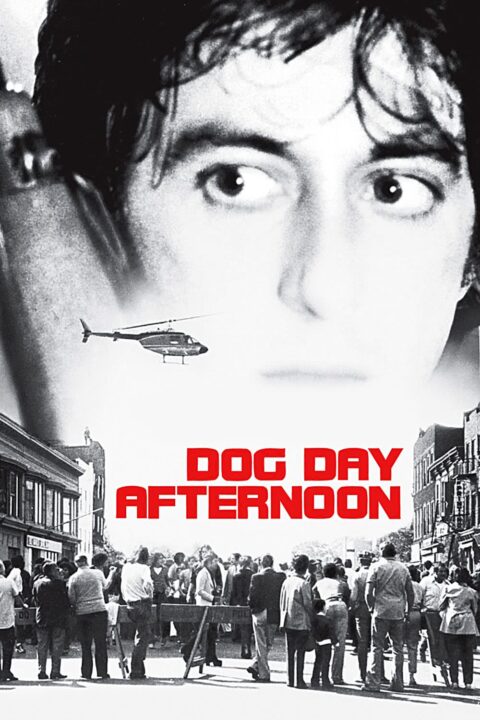 A simple bank robbery turns to a hostage situation and all out media circus. 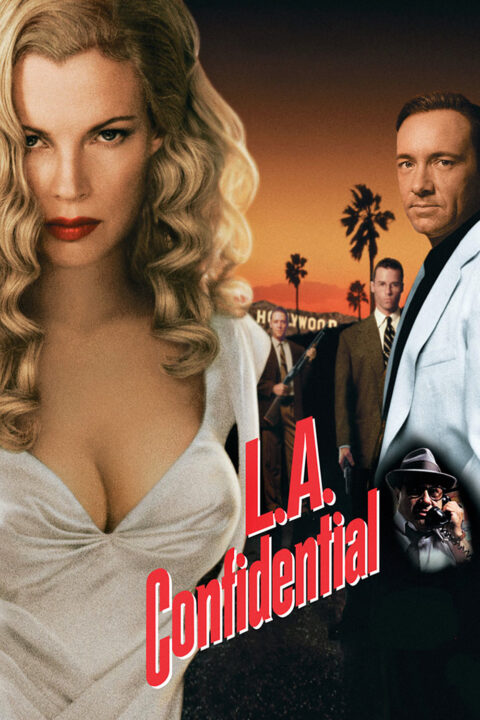 A shooting at an all night diner is investigated by three LA policemen in their own unique ways.