Just how spoilable are Easy Rider and Death Race 2000? Easy Rider as a piece of New Hollywood. Where have the communes gone? Peter Fonda and Dennis Hopper as Wyatt (Captain America) and Billy. Life lessons via cross country motorcycle journey. UFO stores and pot smoking. Inspirations. The Dennie Hopper vs Rip Torn controversy. The editing and transitions in Easy Rider. What’s the scariest thing about Easy Rider? You kinda have to talk about the Death Race remake. Where has exploitative killing for sport gone? The casual nudity of the time. 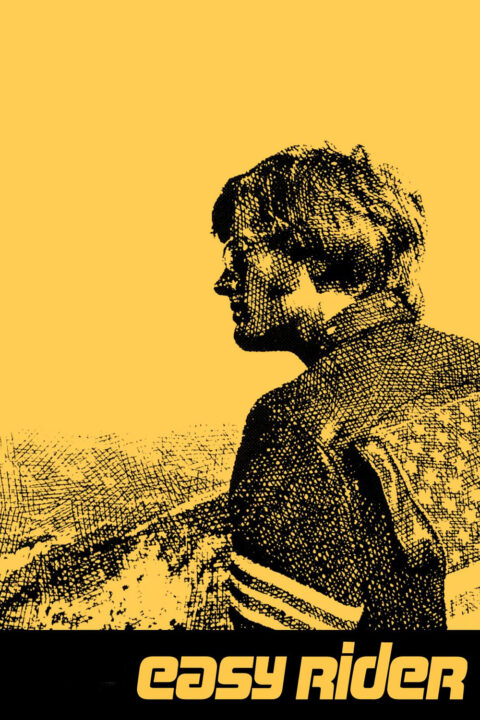 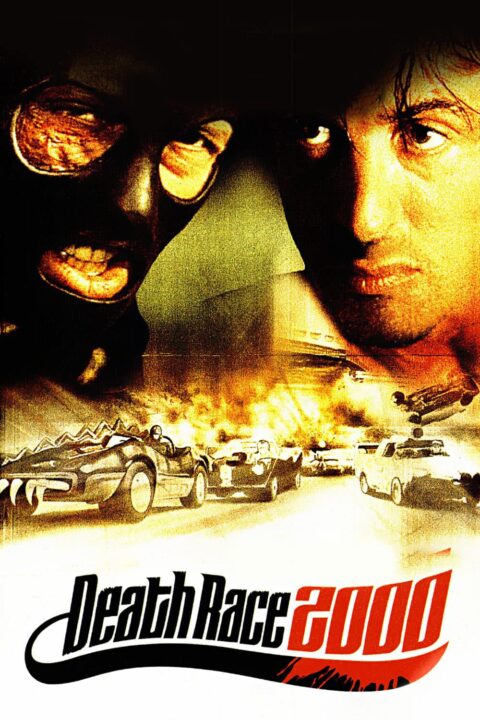 A champion of a brutal cross-country car race of the future where pedestrians are run down for points.