Two misunderstood and under-appreciated horror films. Conversations about filmmaking. Repo: The Genetic Opera is, in fact, an opera. Musicals vs operas. Sarah Brightman, Ogre. Industrial music and opera. The ridiculous cast. Building for cult appeal. Two rational, no-bullshit hosts hold the internets first serious discussion on Paris Hilton. Why Paris Hilton is actually awesome. Shadowcasts. Secret Saw sets. Mag’s eyes. More than you ever wanted to know about soft focus. Digital soft focus vs traditional lens. The budget and equipment for The Blair Witch Project. Audio. What color vs black and white actually does for the film. Scares based on sound. The universal fear of the unknown. What does the ending really mean? 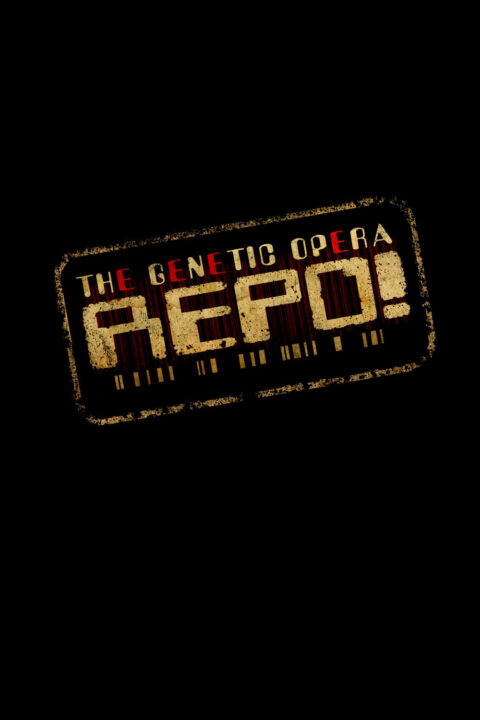 A worldwide epidemic encourages a biotech company to launch an organ-financing program similar in nature to a standard car loan. The repossession clause is a killer, however. 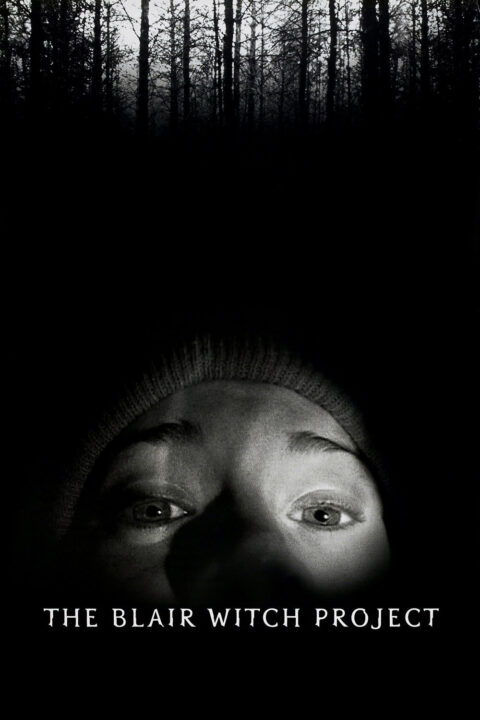 In October of 1994, three student film makers disappeared in the woods near Burkittesville, Maryland. One year later, their footage was found.