Tarantino and Rodriguez, back to back! Pulp Fiction and Tarantino’s chapters. The popular appeal of Pulp Fiction. What nonlinear storytelling accomplishes. Separating character development from overall narrative. Simultaneous stories. Building up Marsellus Wallace. Quentin Tarantino and race relations! Soundtrack. The life and work of Julia Sweeney. Atheism! Learning through conversation. Noir characters in the modern world. The MacGuffin, The Maltese Falcon, and Plot Coupons. Robert Rodriguez and Sin City. Quest director Quentin Tarantino! Getting Frank Miller to sign off. The characters in Basin City. Do it cheap, do it smart, and fuck film school. 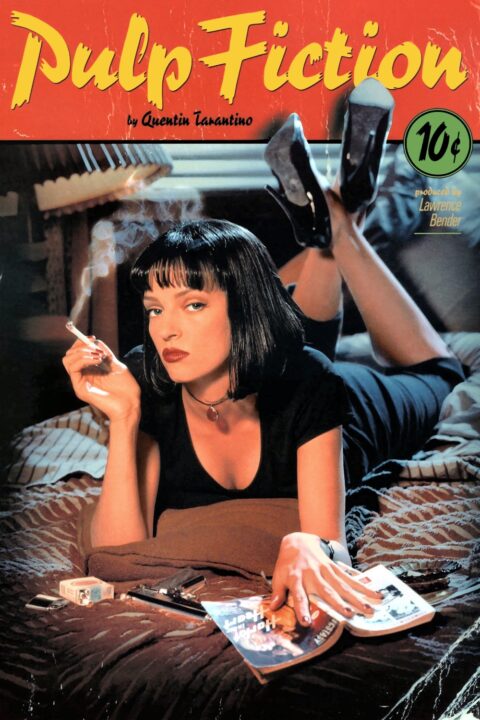 The lives of two mob hit men, a boxer, a gangster's wife, and a pair of diner bandits intertwine in four tales of violence and redemption. 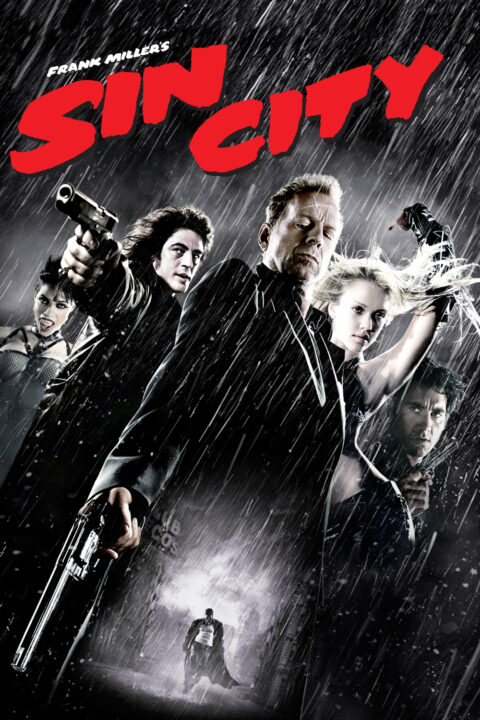 A film that explores the dark and miserable town, Basin City, and tells the story of three different people, all caught up in violent corruption.

This entry was posted in All Podcasts, Year 3 and tagged Quentin Tarantino, Robert Rodriguez. Bookmark the permalink.