Comedies that trick their audience into thinking. Films that flirt with but ultimately mock the lowest common denominator. When your narrator is reliable (but a bad guy). A party of characters. Calling out the hamster style. Calling out film gimmicks using narration gags. Pulp noir. Calling yourself out. Noir satire. Hollywood. Eric still hates LA. Bullets go through stuff. Michael explains Kiss Kiss, Bang Bang. Comedy as misdirection. Why The Invention of Lying is actually really amazing (hint: the bullshit low-IQ comedy is just a disguise). The return of the trojan horse. Who is being trojan horsed? What is being trojan horsed? Experiments with lying. Is lying ever morally justified? In a world without lies, religion doesn’t exist. Why Double Feature loves science, skepticism, and atheism. In a world where lying doesn’t exist, is the first lie immoral? All of the listeners are going to die. 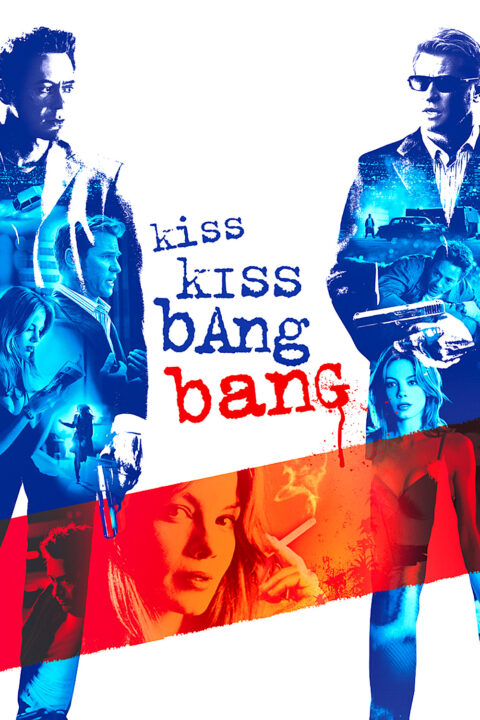 A murder mystery brings together a private eye, a struggling actress, and a thief masquerading as an actor. 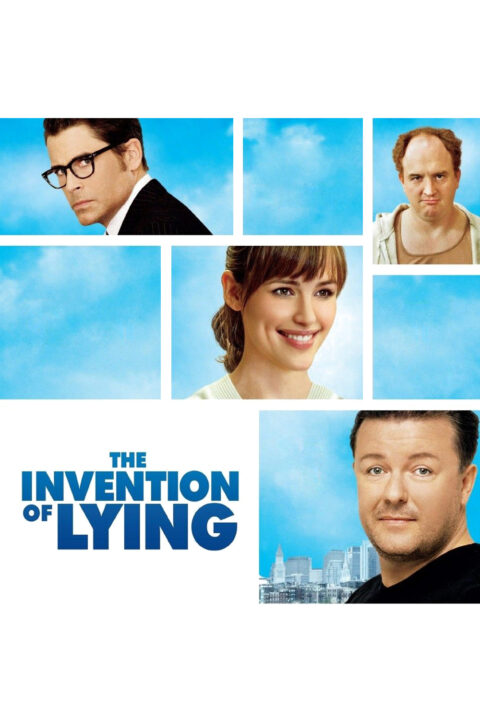 The Invention of Lying

A comedy set in a world where no one has ever lied, until a writer seizes the opportunity for personal gain.

This entry was posted in All Podcasts, Year 3 and tagged Ricky Gervais, Shane Black. Bookmark the permalink.