Secluded environments and the dangers hidden within. No Stephen King! The Shining – a movie so talked about that even preparing to discuss it requires its own conversation. Widescreen vs fullscreen with Stanley Kubrick’s helicopter. The icons of The Shining. Brows, bathrooms and naked parts. A correction on penultimate. Does The Shining have a sense of humor? Various interpretations given to the film over the last several decades. Native Americans. Finding holocaust stuff. Possession vs influence. The cold war and cabin fever. Can it all be in his head? The American family. TV does not actually rot your brain. TWENTY MINUTE PSYCHIC ICE CREAM. Talking house. Justifying the last shot. What the fuck is Bright Falls? Alan Wake. The legacy of Twin Peaks. The small town. Rather than handing the audience answers…what are the best tools for solving the mysteries? 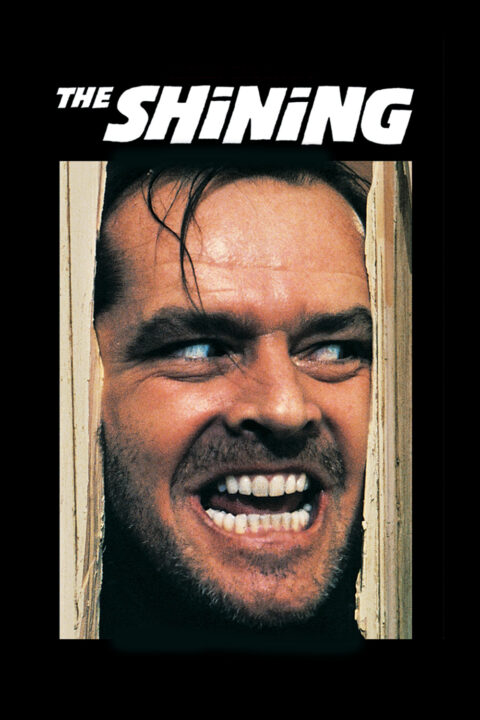 A family heads to an isolated hotel for the winter where an evil and spiritual presence influences the father into violence, while his psychic son sees horrific forebodings from the past and of the future. 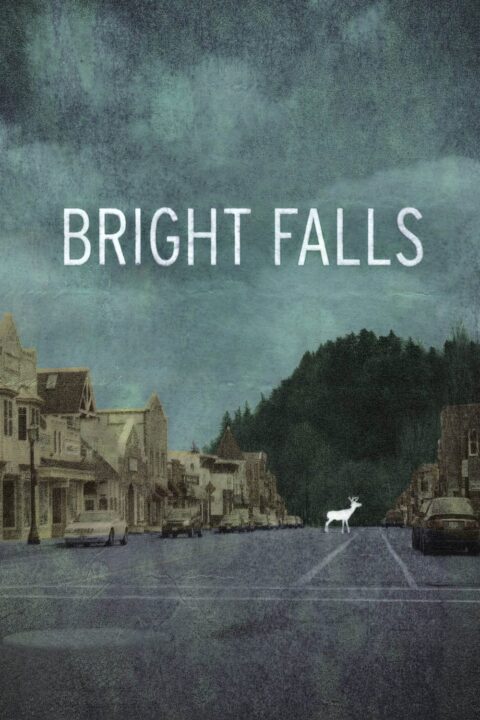 After arriving in the small Pacific Northwestern town of Bright Falls, reporter Jake Fischer is plagued by blackouts and finds disturbing evidence of his activities. Tying this to a mysterious epidemic sweeping the town, he plans an escape.

This entry was posted in All Podcasts, Year 3 and tagged Stanley Kubrick. Bookmark the permalink.