Environmental Disasters, Double Feature style. The return of lazy Sunday movies. Graboids, goddamnit! The elevator pitch for Tremors. The people of Pleasant Valley. Why the protagonists stick together. Southwestern Rock. A town full of stereotypes. The least informed weapon treatment to date. The rules of the game. The smartest moron. No Killapalooza. Tremors: The Series. Jamie Lee Curtis continues her reign of awesomeness. John Carpenter tricks you into remember liking his movies days after you’ve seen them. The Fog as a villain. Michael commits to The Happening. Those greedy people who didn’t want leprosy! Changing your movie after you finish filming. Finally: the new donation idea! 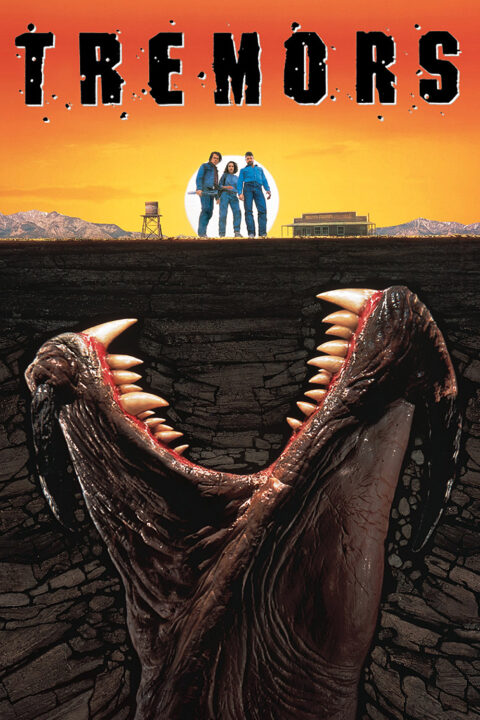 Natives of a small isolated town defend themselves against strange underground creatures which are killing them one by one. 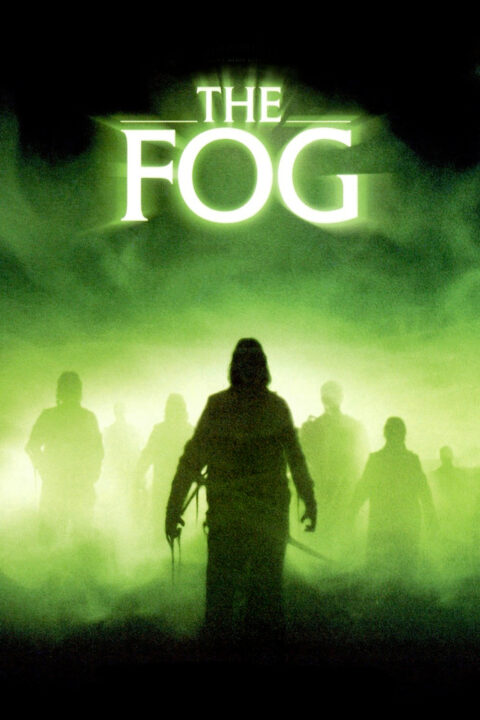 A Northern California fishing town, built 100 years ago over an old leper colony, is the target for revenge by a killer fog containing zombie-like ghosts seeking revenge for their deaths.

This entry was posted in All Podcasts, Year 3 and tagged John Carpenter. Bookmark the permalink.