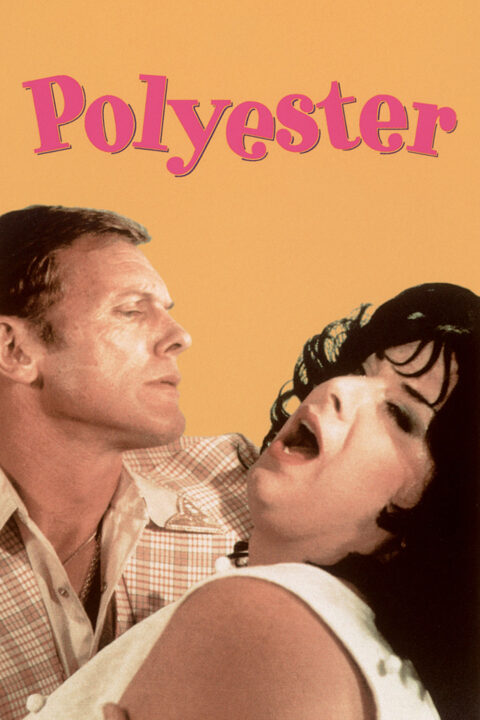 A suburban housewife's world falls apart when her pornographer husband admits he's serially unfaithful to her, her daughter gets pregnant, and her son is suspected of being the foot-fetishist who's been breaking local women's feet. 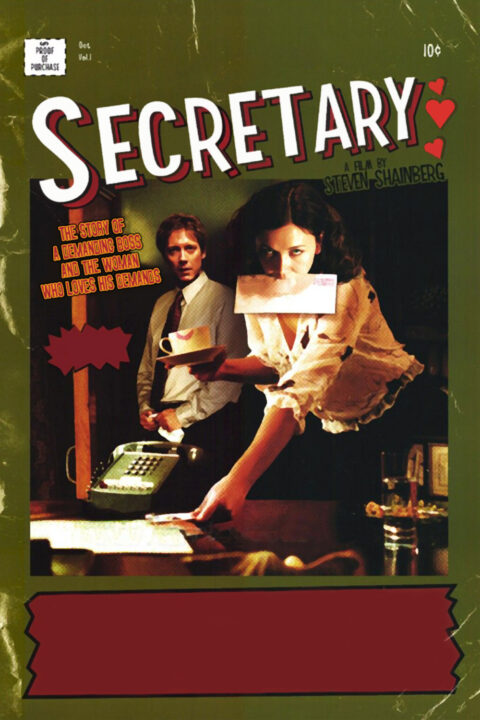 A young woman, recently released from a mental hospital, gets a job as a secretary to a demanding lawyer, where their employer-employee relationship turns into a sexual, sadomasochistic one.

This entry was posted in All Podcasts, Year 2 and tagged John Waters, Steven Shainberg. Bookmark the permalink.