90s Vigilante Double Feature! The Crow. What really killed Brandon Lee. The incredible films (and not-so-incredible-films) of Alex Proyas. A color film without colors. The makeup vs the audience. Creative villain names. Revisiting the Kitty Genovese myth. The Boondock Saints and the supernatural detective. Watching Willem Dafoe. Several bizarre editing hypotheses. Replaying the investigations. Is there a God in Boondock Saints? An update from inside the burning studio. 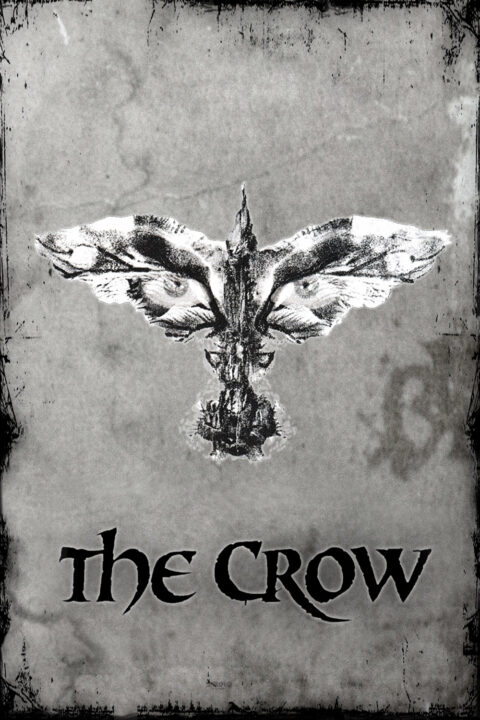 A man brutally murdered comes back to life as an undead avenger of his and his fiancée's murder. 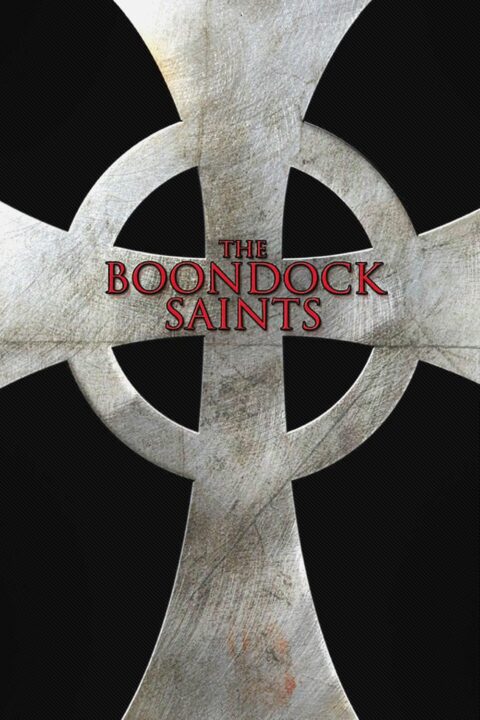 Fraternal twins set out to rid Boston of the evil men operating there while being tracked down by an FBI agent.

This entry was posted in All Podcasts, Year 2 and tagged Alex Proyas. Bookmark the permalink.