The terror of the times! Two films that embody the horror mindset of the 60s and 70s. Roman Polanski’s apartment trilogy. Fact check: Anton LaVey isn’t in Rosemary’s Baby. How this film differs from Inside. Is there really a connection between the baby boomers and Rosemary’s Baby? Intentional obfuscation through cleverly planned cinematography – and it’s effects! Different interpretations of the ending. Various ways to view the plot of the film (and evidence for each). Eric would be mad if you fucked him in his sleep without prior consent. How Rosemary’s Baby is like a conspiracy theory. Plants don’t have feelings. Invasion of the Body Snatchers remakes. Acupuncture and mud baths have equal medicinal value – which is to say no medicinal value. Leonard Nimoy. Feminism. 70s paranoia. MEATCART. Next week’s highly dubious experiment. 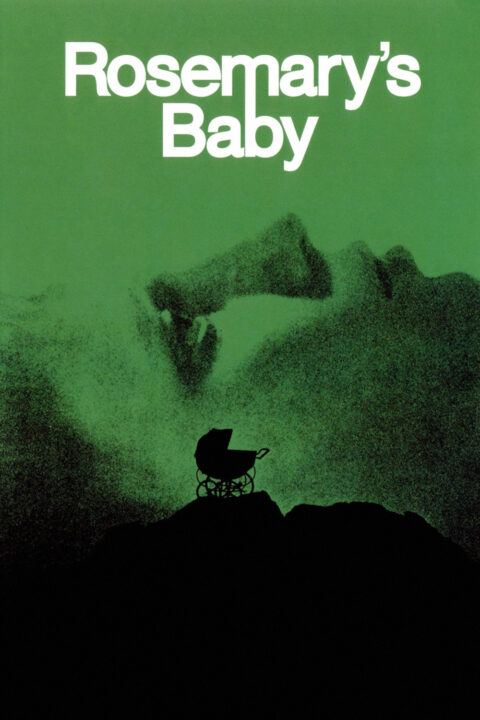 A young couple move into a new apartment, only to be surrounded by peculiar neighbors and occurrences. When the wife becomes mysteriously pregnant, paranoia over the safety of her unborn child begins controlling her life. 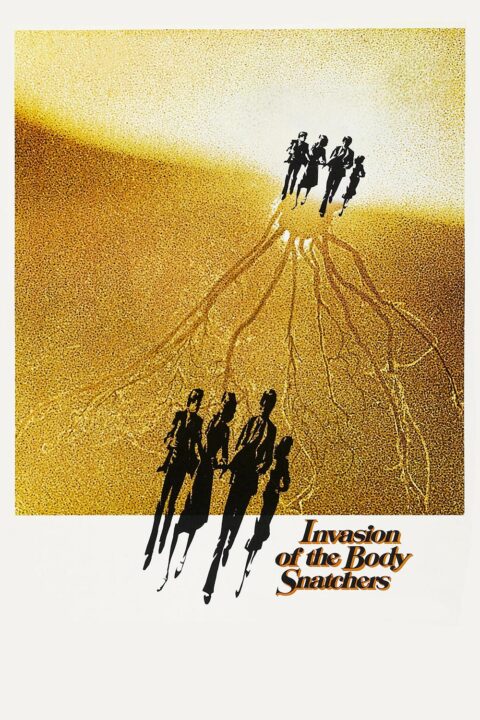 Invasion of the Body Snatchers

In San Francisco, a group of people discover the human race is being replaced one by one, with clones devoid of emotion.

This entry was posted in All Podcasts, Year 2 and tagged Roman Polanski. Bookmark the permalink.