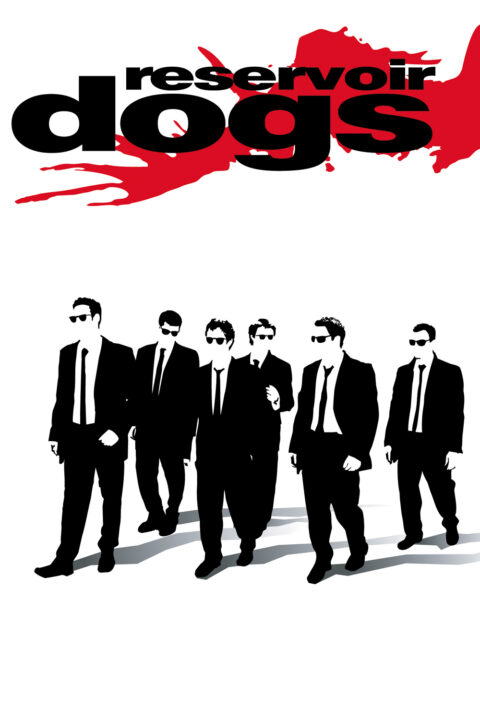 After a simple jewelery heist goes terribly wrong, the surviving criminals begin to suspect that one of them is a police informant. 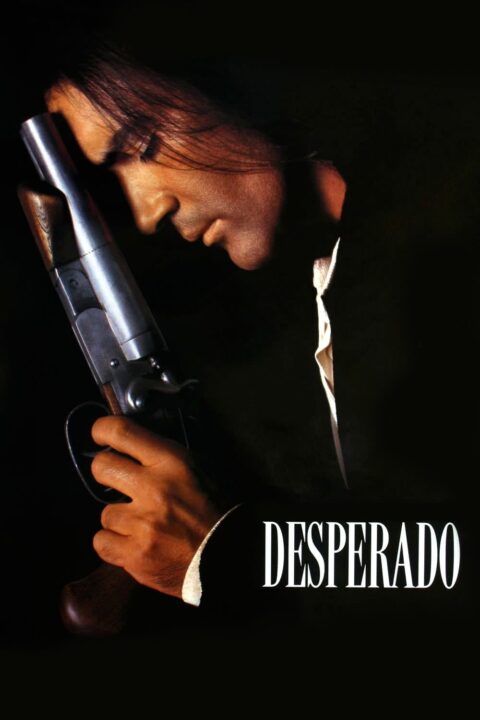 A gunslinger is embroiled in a war with a local drug runner.

This entry was posted in All Podcasts, Year 3 and tagged Quentin Tarantino, Robert Rodriguez. Bookmark the permalink.