Two incredible David Cronenberg films. Scanners and the old stuff. Eastern Promises and the new stuff. A bit about Mr. Cronenberg before talking films. Body horror. Sexuality. Medicine, drugs and psychology. Being dropped into a world with no guide. Writing and shooting Scanners. Revisiting Thalidomide. Eric rejects reality. Icons of the film. How the most memorable shot is done. Funny or serious? Mindbeams. When you can’t top it, do something else! The most self-less people Double Feature has ever looked at. How people should talk in every movie. Mob bosses should stop crying. Viggo Mortensen is naked and awesome. The tattoos. 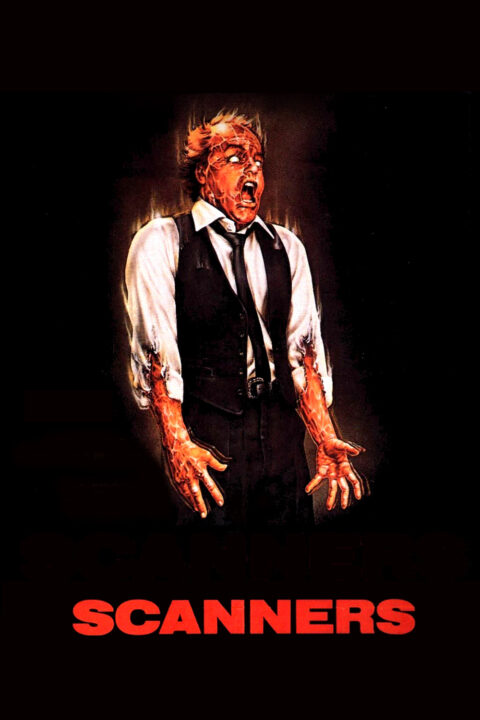 A scientist sends a man with extraordinary psychic powers to hunt others like him. 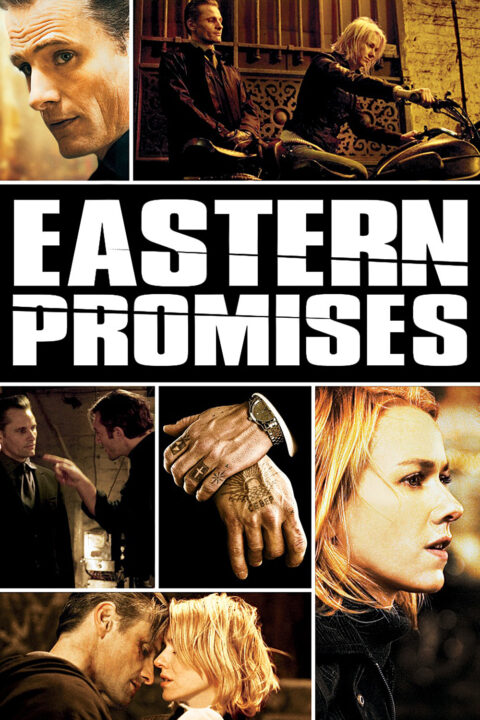 A Russian teenager living in London who dies during childbirth leaves clues to a midwife in her journal that could tie her child to a rape involving a violent Russian mob family.

This entry was posted in All Podcasts, Year 3 and tagged David Cronenberg. Bookmark the permalink.