Requiem for a Dream + Spun

The two most sober hosts on the internet talk about so-called “drug films”. Darren Aronofsky’s Requiem for a Dream. The evolution of Clint Mansell. When trailers steal the Mansell. Editing tricks. THE ZEMECKIS CREDIT. Is it ok for Marlin Waynes to be famous? The players. The Fargo checklist. The icons of Requiem for a Dream. No one forgets ass-to-ass. The physiological impact. The love/hate relationship to a films ability to induce suicide in the viewer. When the film’s post-trauma wrap up betrays your safety. Michael’s problem with Requiem for a Dream. Jonas Akerlund’s Spun as the antithesis. Billy Corgan and the Smashing Pumpkins. Why the term ‘drug film’ is bullshit. A defense of Spun as not just a clone of Requiem.

Requiem for a Dream 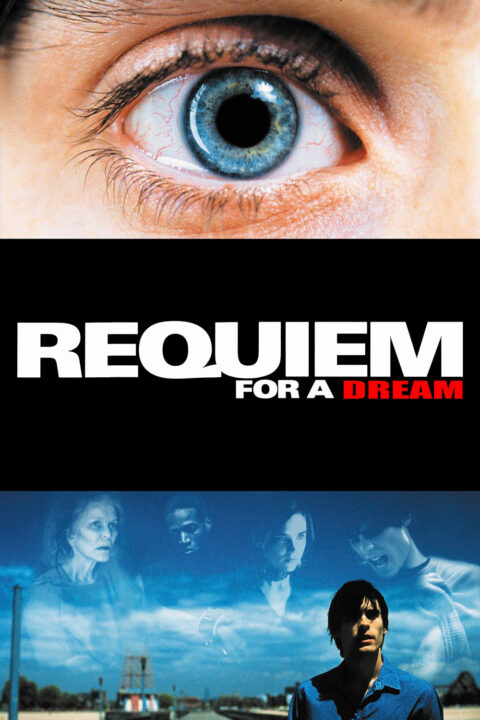 Requiem for a Dream

The drug-induced utopias of four Coney Island individuals are shattered when their addictions become stronger. 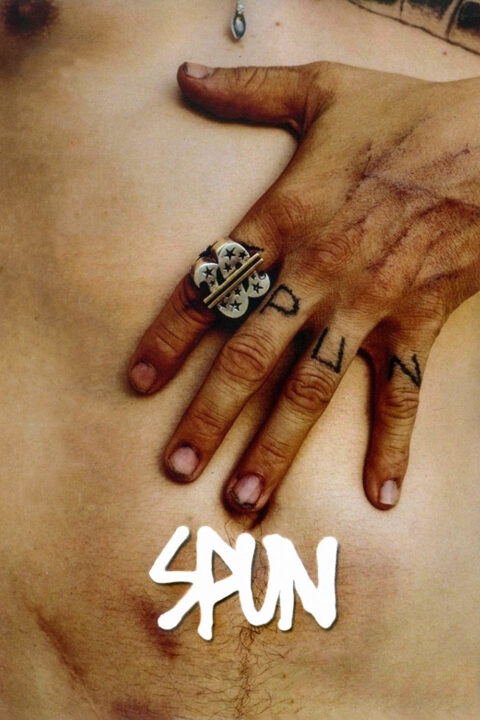 An out-of-control speed freak is introduced his drug of choice's creator by his dealer. A massive three-day adventure ensues.

This entry was posted in All Podcasts, Year 2 and tagged Darren Aronofsky. Bookmark the permalink.