A History of Violence + Out of the Past

Men with questionable pasts. Coffee and Pie. Multiple interpretations of the title. Joey and Tom. The longer a film is great, the harder you expect it to fail. Edie Stall is making it happen. The action and brutality in A History of Violence, and how it stands out against other movies. Breaking the tension. Techniques, old and new, of David Cronenberg. High shots and other camera work. How Cronenberg uses the rule of thirds. Using prolonged violence to create tensions. William Hurt shows off. An extended conversation about sex. A movie for pacifists! Out of the Past and old school Double Feature. Different types of noir fans. Storytelling. Jane Greer as Kathie Moffat. The 80s noir remakes. Jane Greer as Rose Mcgowan. Double crosses and ultimate fatales! The convoluted plots of film noir. Historical context for the crazy. 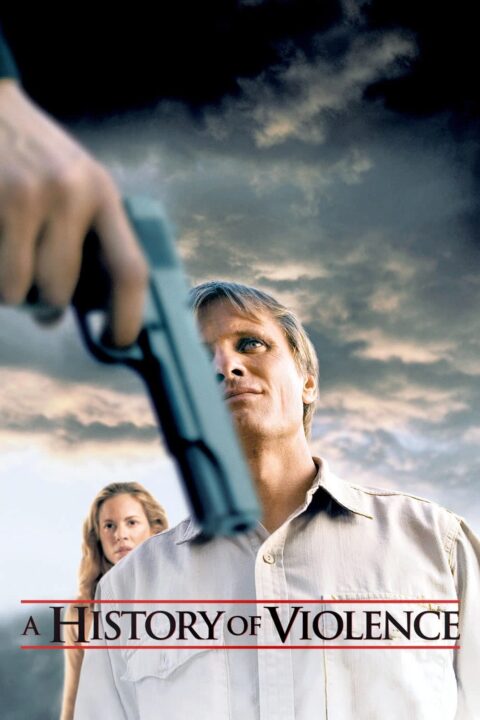 A History of Violence

A mild-mannered man becomes a local hero through an act of violence, which sets off repercussions that will shake his family to its very core. 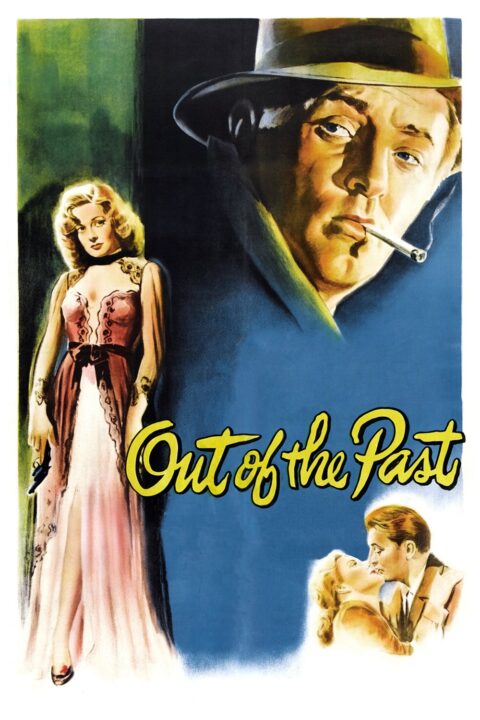 Out of the Past

A private eye escapes his past to run a gas station in a small town, but his past catches up with him. Now he must return to the big city world of danger, corruption, double crosses and duplicitous dames.

This entry was posted in All Podcasts, Year 4 and tagged David Cronenberg. Bookmark the permalink.