Two films separated at birth: Coffee and Foxy Brown! Eric’s hidden ability. The American Internation blacksploitation race. What violence looks like in a Jack Hill movie. The original Coffee soundtrack. Musical talk back. How Coffee and Foxy Brown stack up against the rest of the genre. Racism! Feminism and female empowerment. Where Foxy Brown came from. Taglines. Outfits and fashion. The Foxy Brown drinking game. Willie Hutch and Motown. Pam Grier, the first badass American action woman. A cinematic milestone. Are Coffee and Foxy Brown sequels? 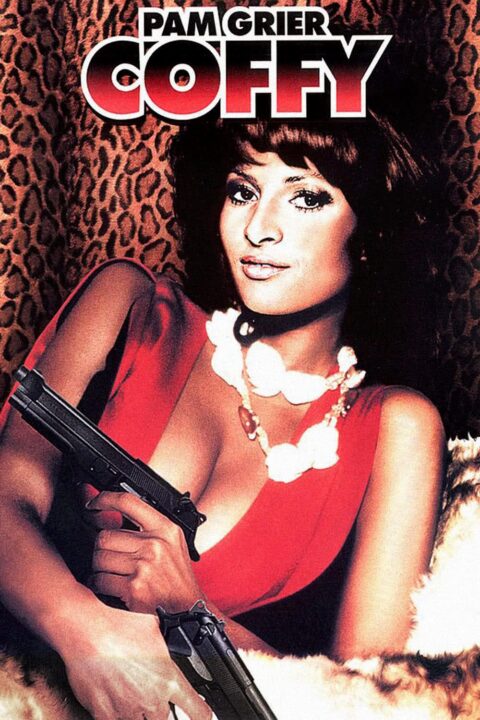 Coffy is a nurse whose younger sister gets involved in drugs and is severely injured by contaminated heroin. Coffy sets out on a mission of vengeance and vigilante justice, killing drug dealers, pimps, and mobsters who cross her path. 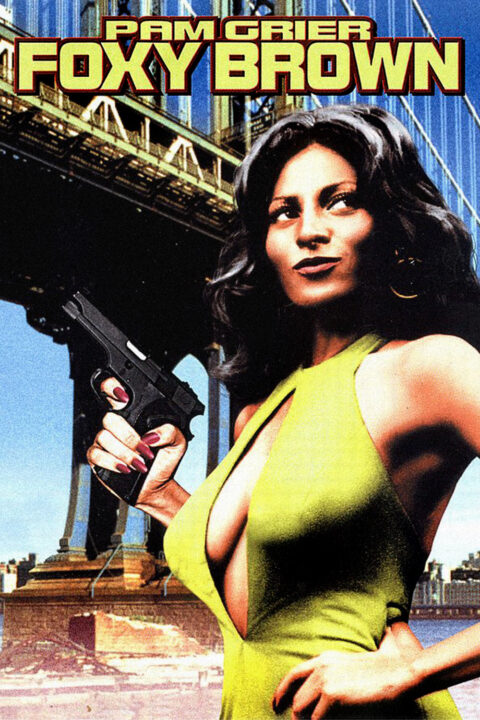 A voluptuous black woman takes a job as a high-class prostitute in order to get revenge on the mobsters who murdered her boyfriend.

This entry was posted in All Podcasts, Year 4 and tagged Jack Hill. Bookmark the permalink.