Miles Fisher American Psycho music video “This Must Be the Place” 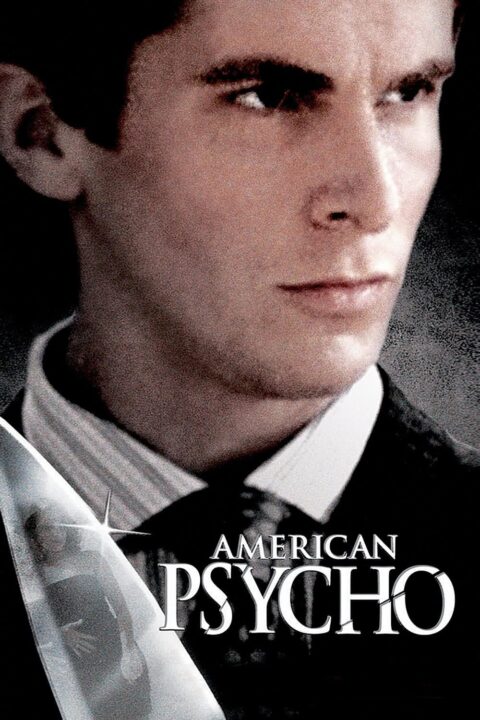 A wealthy New York investment banking executive hides his alternate psychopathic ego from his co-workers and friends as he escalates deeper into his illogical, gratuitous fantasies. 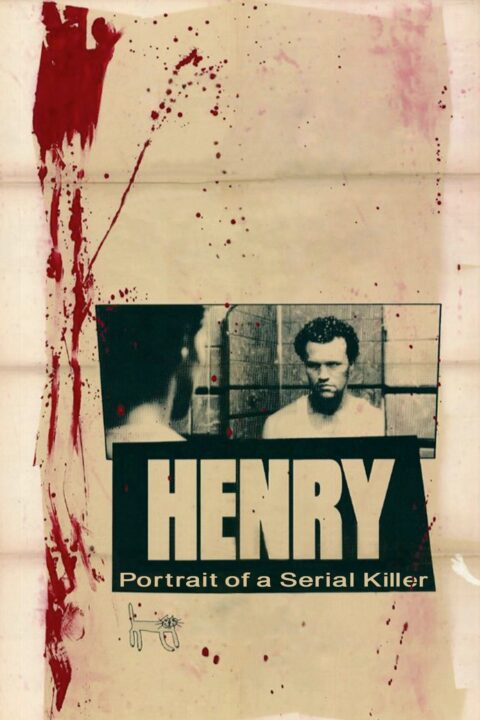 Henry: Portrait of a Serial Killer

A character study of "Henry," based on the lies of actual killer Henry Lee Lucas.